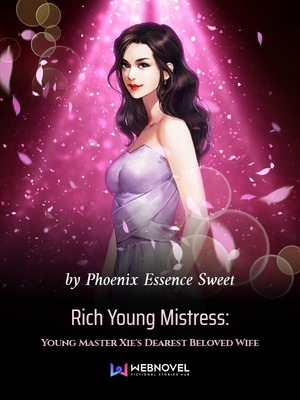 Xie Limo lowered his head slightly and whispered tenderly beside Yun Bixue's ear, "Naughty!" He knew she was doing it on purpose.
Yun Bixue smiled secretly. The only reason she could come here with such confidence was all because she had Xie Limo by her side.
Meng Xinyan's face was turning blue. Watching Yun Bixue's innocent appearance, she wanted to lunge forward and rip the latter to shreds. Looking at how beautiful Yun Bixue was, she felt even more jealous.
She looked at Su Lenghan; he was actually staring at Yun Bixue in the same way. His bride was right by his side, and he wasn't even glancing at her. Instead, he was looking at someone else. Was he regretting his decision?
Nevertheless, it was useless to feel any regrets. Su Lenghan was hers. Even if she lost her reputation today, she would still grab onto Su Lenghan firmly, her lifesaver. She definitely couldn't lose him.
The crowd snapped back from their shock. After the reporters regained their composure, they frantic