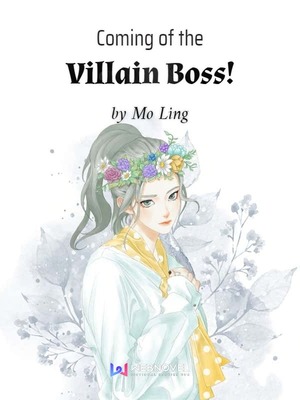 Coming of the Villain Boss! CVB

The man in black felt like a dumb fool. Right now he was following behind the strange woman, whose figure was swaying from one side to another. She was so weak and totally defenseless.
Why did I actually follow her?
Why!
I don't understand…
The man in black took a bite of the white steamed bread in his hand, beginning to doubt himself. He was indeed a bit hungry, then he happened to see… He swore that he really just happened to see the legendary imperial kitchen, so he thought, he should go into the kitchen to have a look… to see what kind of delicious food was stored in that room, so that he might feed himself before finishing his task.
He didn't expect that there was no delicious food, only white steamed bread.
"Okay, it's here." Ming Shu pointed to the palace, the wall of which she had just jumped.
The man in black quickly put on his mask and asked, "Why did you help me?"
"Isn't it good to have others' help?" What's wrong with this world? I can't even get a thank you for hel