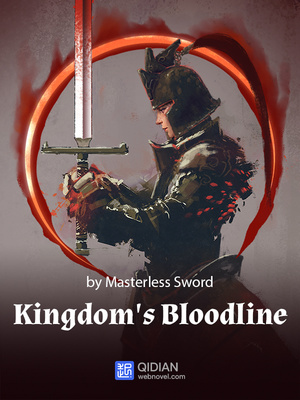 Thales was astounded by Viscount Patterson's exaggerated movements. Before he could understand the deep meaning embedded behind those words, Gilbert's voice was heard behind him.
"Lord Patterson."
"The preparation for the special seats in the banquet hall is all set. If you…"
Gilbert had been welcoming guests who were not that important on the other side, from important leaders of the industry to the bureaucrats of the kingdom. It was clear that he knew about the emergency over here, which was why he rushed over here.
"No need, little Caso. I came here for him." Patterson obviously did not manage to hear what Gilbert said clearly. But it did not affect him from behaving coldly when he saw Gilbert. "Just for him."
Viscount Patterson bowed to the prince once again. His movements were very large, causing the people in the surroundings to break into a cold sweat. Soon after that, the man was escorted over to the banquet hall.
Thales, Doyle, and Glover let out a breath of relief at t