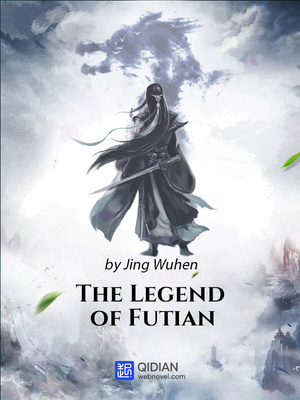 The Legend of Futian TLoF

1138 The Imperial Advisor’s Teaching 3 months ago

Lü Chuan looked ahead calmly and said softly, "Master took each person as a disciple for a reason. I don't want brothers to stand opposite of each other one day, either."
Ye Futian thought for a while and said, "Master doesn't seem to like violence, but why does he cultivate Death Warriors?"
"As Master has said before, there is a price for everything you want to do. Whether there is Master or not, Death Warriors always exist, serving the army or born and raised for such purpose. What Master does is to make them stronger. There are even some Death Warriors in the army who knew they were not able to make any progress in cultivation in their lifetimes and rather chose to receive Master's transformation."
Lü Chuan continued, "But, even so, Master admits it is against the Law of Heaven and announces he will only cultivate them when there is war, like the Battle of Empty Realm, or when the Sovereign Family ordered so. Do you know why King Tiandao has a deep grudge with Master?"
"Why?" as