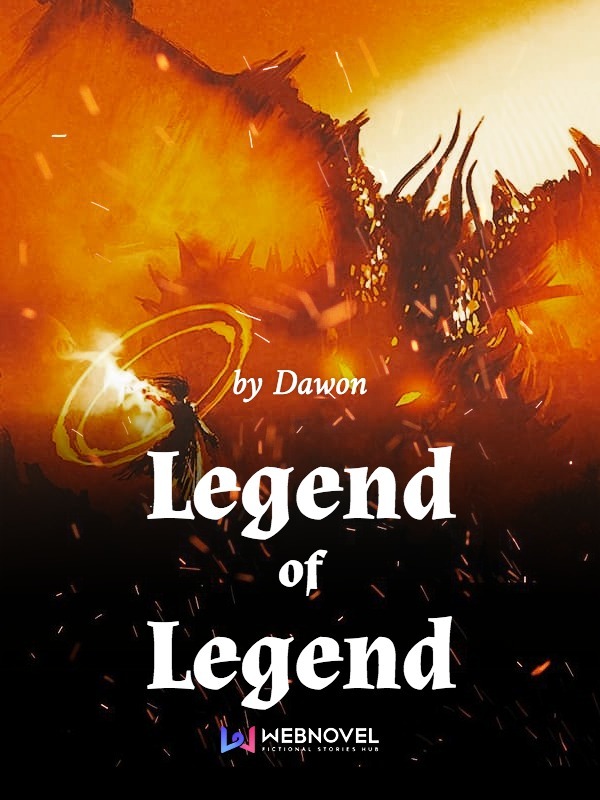 What Junhyuk was seeing changed. He had returned to Ariel's room, and she clapped when she saw him.

The allies had barely won, and Junhyuk hadn't counted how many times he had died.

[Since you've won the tournament, you are, but you won't get your legend benefits until after your fight with the previous legendary team.]

Junhyuk was anxious for that match, and he had high hopes of defeating the legends. It would be his revenge match.

"What happened to their items?"

"Bebe is selling them."

[Their items became set items, but what Bebe is selling are replicas. The legends still own the originals.]

Junhyuk frowned a bit at that. He had a few of the set items, so he knew how powerful they were as a set. The full sets would be overwhelming.

He would get his revenge match, but should just be happy about it yet.

"I thought the legends would be fighting