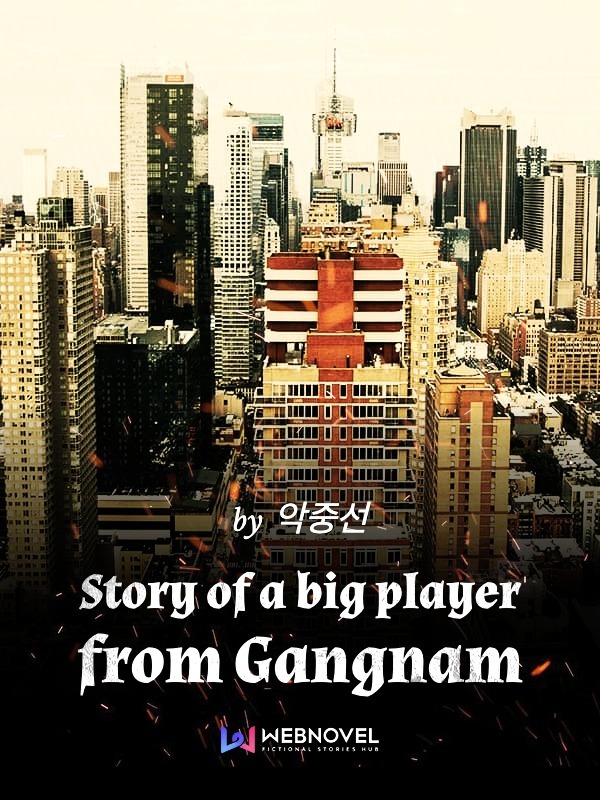 Min-Hyeok Kim was talking about Suk-Ho's Lee's recent visit in his area to Gun-Ho over the phone.
"He also visited our company and realized that it's not a tiny company but large enough to have currently more than 100 workers. He looked even more surprised."
"I see."
"That dude often hit the back of my head when we were in school. I still remember that as if it happened yesterday."
"Haha. I think I heard of that story maybe 20 times from you. Just let it go. Forget about it."
"Hitting didn't actually hurt me much, but what he said at that time truly hurt my feelings."
"What did he say?"
"He said I would never be able to beat him in any way I could think of, including physical fight, study, money, family background, and whatever. He said that while beating me up."
"Haha, he said that?"
"His act of bullying didn't stop at school. After I was discharged from the military, I studied for the level-9 government job exam in a library. That as*hole came to the library and tapped my bo