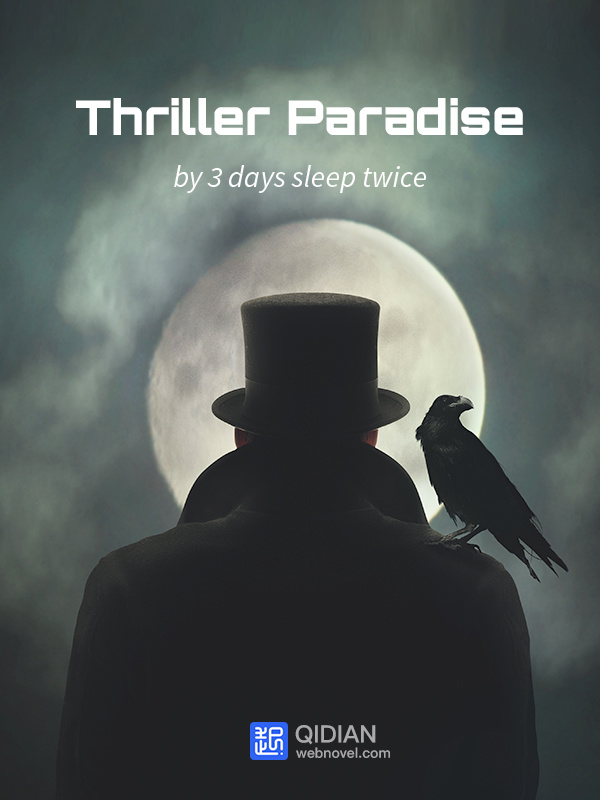 In Stan's home, bandaging and dealing with his wound took quite a long time from Feng Bujue. That was partly because the wound on his waist was far bigger than he expected and also because he was unable to remove his shirt inside the scenario. The skiing jacket that he had 'borrowed' from Jimbo's store could be removed but not the purple suit he was wearing. Therefore, he could only stitch the wound through the layer of his clothes, and that understandably affected his efficiency. Of course, there was another crucial factor. He was very unfamiliar with handiwork like sewing and patching…
By then, Sharon and Shelly had both calmed down, but Randy was still toying with the video camera.
"I've got the video camera. Got it turned on again." When Randy was activating that thing, he turned it to capture his own face and started the monologue to explain the situation. "Okay, this is Randy Marsh. I am shooting this video of myself. Twenty minutes ago, some huge creatures attacked our town. I