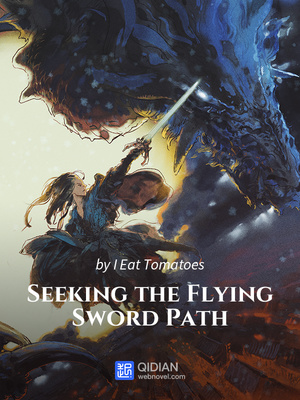 347 You Are Overthinking Things 2 years ago

Outside the house.
Swoosh.
The young fox demoness landed and glared at the distant Mr. Fu and Young Master Meilun. She coldly snarled, "What do you humans want?"
"Little Fox Demoness," said Mr. Fu with a smile. "It's best you surrender and submit to us without a fuss. Otherwise, I will kill that cripple and his mother."
"Surrender and submit?" The young fox demoness's eyes turned fervent. "Even if I did, wouldn't you still bully my husband and make him suffer?"
Young Master Meilun scoffed. "I only learned today that that fool, Hu Si, actually managed to get a fox demoness as his wife. He sure has luck in love."
"Submit and surrender." Mr. Fu's tone turned cold. "If not, don't blame me for being heartless."
"Do you think the two of you have what it takes to kill my husband and mother-in-law?" The young fox demoness's face became covered in a coat of fur as her eyes turned more seductive. Her teeth became much sharper as well. When she opened her mouth, a frost beam flew out, shoo