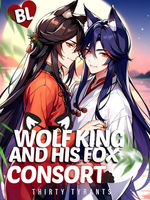 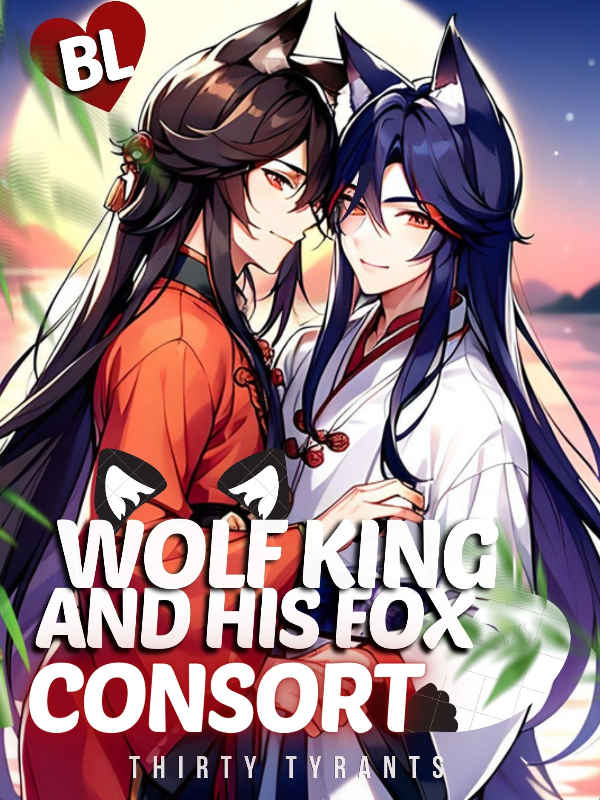 Once a single nation, now the Kingdoms of the Zui wolves and Xin foxes have been enemies for ages, with the humans from Su just trying to survive the fallout.

Chu Yun is a pampered nine-tailed fox who lives a life of leisure and contentment, until one day his uncle, the king of Xin, calls him over to announce that a marriage agreement has been signed between Zui and Xin.

Xiao Zai might be a prince, but despite his noble birth his position is anything but stable. He and his omega father have struggled to survive the royal harem's cruel games and the king's displeasure.

One day, the king informs him that he'll be marrying Chu Yun as part of the treaty between Zui and Xin.

It would have been an ideal situation, if it weren't for the fact that both Chu Yun and Xiao Zai were alphas.