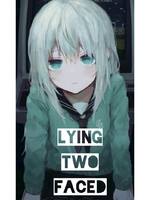 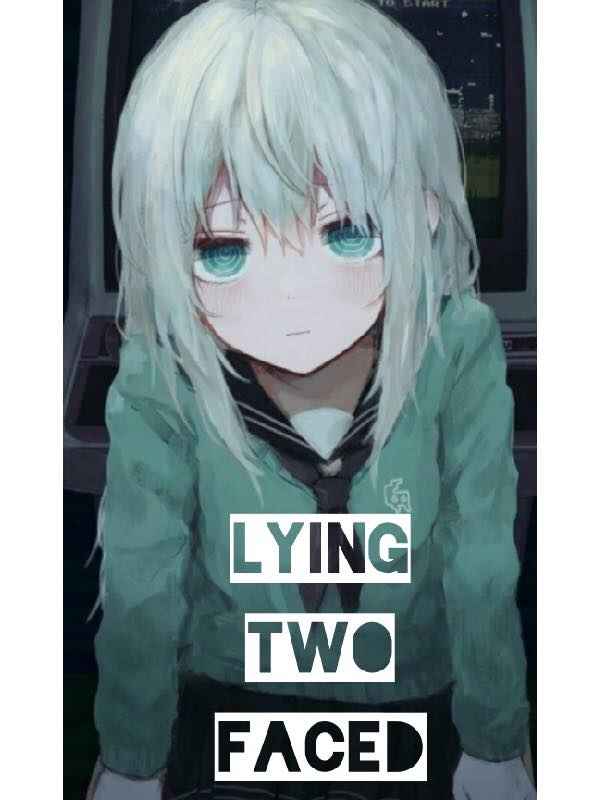 "Outside the underworld people say I'm the slug queen with thick glasses named Jae Eun but I'm not the person I am at home..." she said with her eyes inflamed with anger.

"Don't forget the part where I'm your husband." Song Minsoo said as he smiled seeing his wife already showing her true self.

Jae Eun has always believed her grandfather was a regular man who loved technology and passed away from late stage cancer. She would have never thought he was in the same gig as her. So if he didn't die of late stage cancer how did he die and why was his last request was to marry the devil Song Minsoo