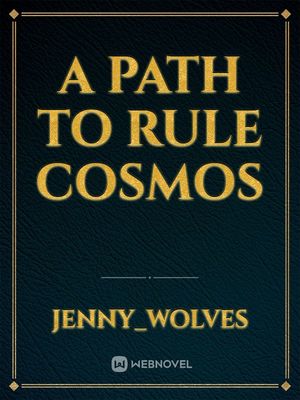 A path to rule cosmos

3) solidifying stage :- a stage used to compress source qi into matter to be used for foundation Dan in open space

4) space opening stage :- a stage where you take anything like any equipment or pill or any treasure or any heavenly ore as load bearing and opening space

5) earth stage :- a stage where you imagine and give birth to a planet ,at last stage you could start using source energy for yourself and you are immune to modern destructive weapon

6) octaplanium stage :- a stage where you have to breed at least eighty planet in your space, at last stage you start comprehend your principled

7) nebula stage :- a stage you have at lest five thousand solar system, in this stage you could slash through planet and teleport yourself through space principles

8) galaxy stage :- a stage also called as monarch stage.. in this stage you have to make galaxy in your inner space...

(all these are divided into half- stage,lower,medium, upper,superior and peak stage)

(cultivation teq. of galaxy stage or above are bread by either breed by heaven and earth or are from ancient cultivation civilisation)

for now only these ,will try there is little need for change

and there may be names from other novels as i am not good in naming..but they will be different characters not same..they may be Chinese, Japanese,English,Russian,Indian or Arabic so,don't take it to heart?