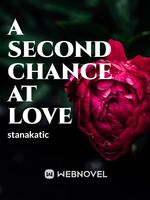 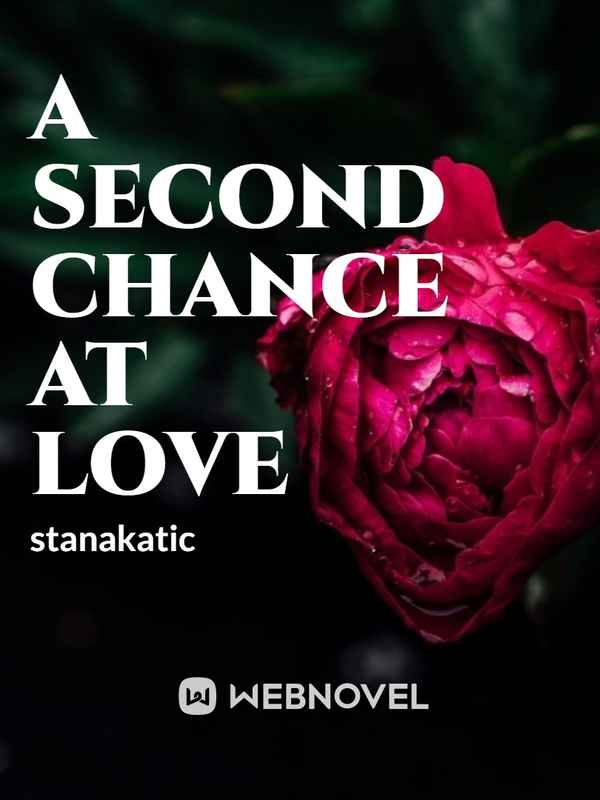 A Second Chance At Love ASCAL

Shirley was in a dilemma, she has two options, first, to trust her gut feelings or second, to wait it out.

Her instincts have never betrayed her but if she followed them this time, she was sure of her defeat. She can’t live in doubt. That is not how she lives her life. She gives her all or nothing. She has given her everything to this relationship. She has turned her back on rumors. And now, all of it has come to this point. It's now or never, she has never regretted a single thing in her life and she sure not was starting with this. So she took a deep breath and took the plunge.

Aaron was drowning in a sea of despair. He had declared her guilty in his own warped sense of justice by jumping to the conclusion. What he had thought of her betrayal turned out to be his misunderstanding. But what could be done now? She was gone, left without a trace.

How could he ever ask for forgiveness, nonetheless, a second chance when she is not here? Even if she was here does he deserve her forgiveness?

In the end, it was he who had abandoned her without giving it a second thought.

What will happen when destiny gives him a second chance? Will he be able to grasp it with both hands or let it slip like sand between his clenched fists?

Or there will be someone else who would whisk her away?