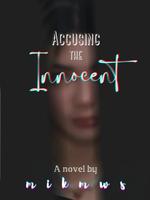 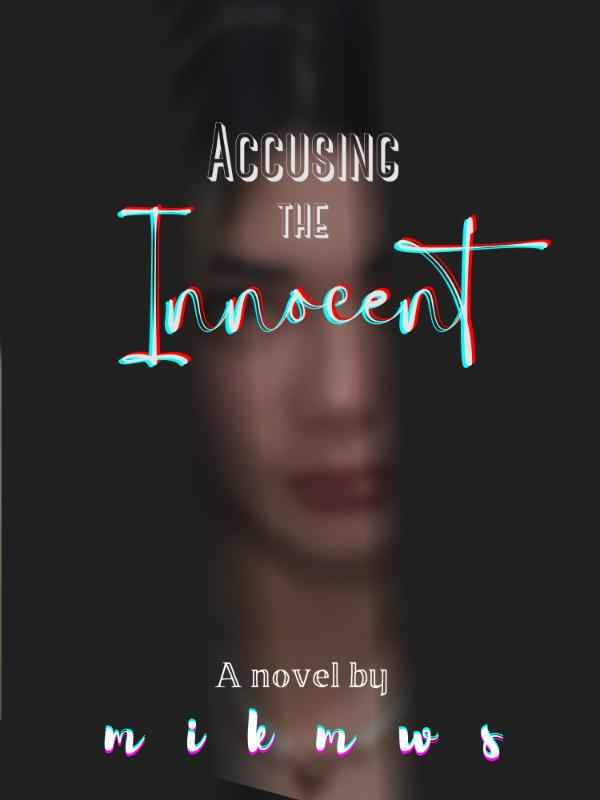 Blaire used to be a proud teenager who loves a carefree life until she was wrongly accused by the man she loves the most and made her suffer miserably. Years after, she met the man she used to love and did everything she could to avoid crossing their paths.

How will she be able to start anew if that same man is now chasing after her?