/ Fantasy Romance / ALWAYS BEEN YOU 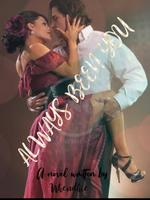 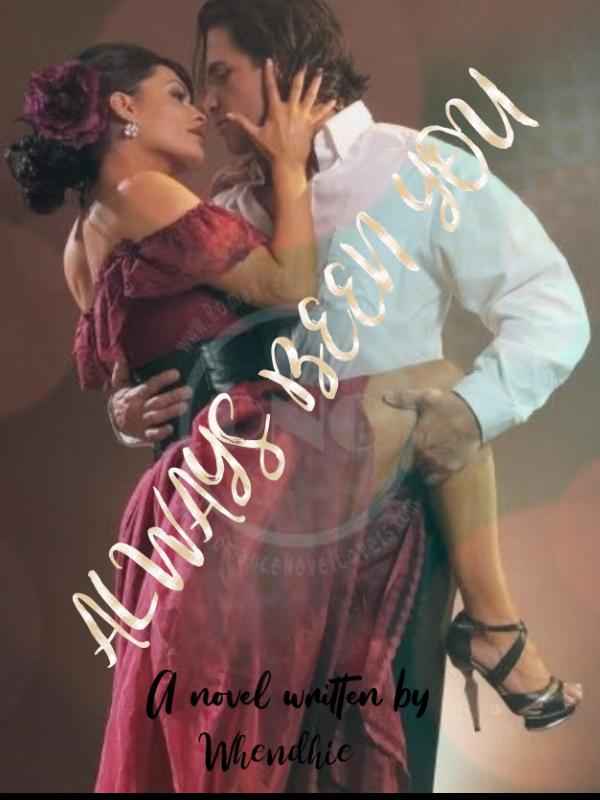 "Five years and that's all you have to say to me?" he asked. Standing so close she could taste his breath.

She wanted to move away from him. But she didn't want him to know just how much he affected her. So she stood right there. She wasn't going to let him intimidate her.


"Well... Is there anything else you want me to say?" she asked

The side of his mouth moved upwards.

He was smiling? Why the hell was he smiling like that? She thought. She didn't remember saying anything funny.

There was something about him... She thought. Something about the way he called her 'Kitty' that made her heart flip. He was the only one who called her that. She hadn't even realized how much she missed him calling her that.

"You shouldn't have gone with him". He said.

"Oh really? Why not? Because you didn't want me to?" she asked. She was starting to get angry.

"Yeah that's right" he replied. "And because of what you felt for me -what we felt for each other. When I came near you, you felt an excitement so intense that you ceased to breathe --like you are feeling right now. You wanted me just as much as I wanted you. And that should have been enough to make you stay"