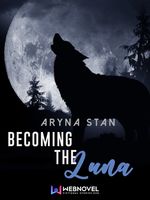 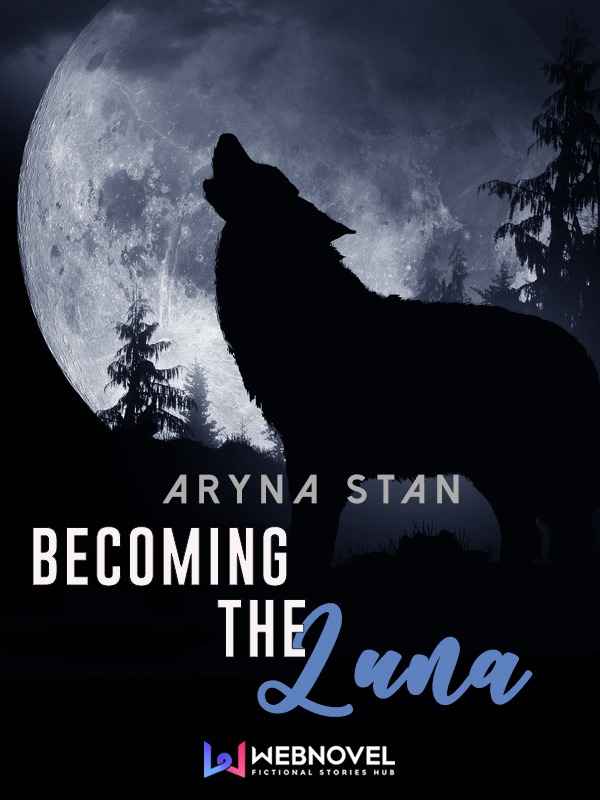 Life is all roses and strawberries with your asexual mother till Alpha wolves fall in love with you.

And now you have to choose... But who do you pick?

Hayden Lebaron is an average teenage boy, well if average means being about the size of a midget and being babied by everyone, at least that's what he thinks.
A new student moves to their school and Hayden finds out that he's deeper in the Werewolf world that he ever thought possible and the worst part was that he had no idea that Werewolves even existed.

"What the fuck did you do?" Virgil demands his eyes dark, the only reason Dale doesn't have a black eye yet is because he's still carrying me.

I intervene quickly before Virgil changes his mind and decides to land the punch. "V-Vi-Virgil." I stutter out desperately, reaching for him. "I-It wasn't D-Dale, h-he d-didn't d-do any-anything."

"What sort of boyfriend are you, letting your girlfriend get beat up by dudes in the boys bathroom?" Dale accuses, snatching me back and ending my efforts to reach for Virgil, his leaf green eyes nearly glowing.

Shana is momentarily stunned, "Girlfriend?"  She mouths to me, I close my eyes in embarrassment, this was one of those days I wanted to start over.

Virgil isn't even fazed by the obvious confusion. "Thanks." He bites out coldly, the appreciation has the same energy as 'go jump off a cliff. "Now give me back my girlfriend."

"No. Now get away from me, you're in my way." Dale deadpans, making a move to continue his journey.

"I won't ask you again." Virgil says in a deadly voice, stepping in front of us, electric blue eyes nearly jumping from his face with how hard he is glaring.

"Hayden sounds terrified of you so no, I'm not giving her back. Now get the fuck out of my way." He says, his quiet voice ringing volumes, the entire hallway is silent now, the entire school watching the school's heartthrob go against the hot new kid... and over me! - I wail mentally, wishing I was a bird, a pebble, anything but Hayden LeBaron right now.

Link to the Discord server...