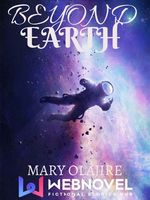 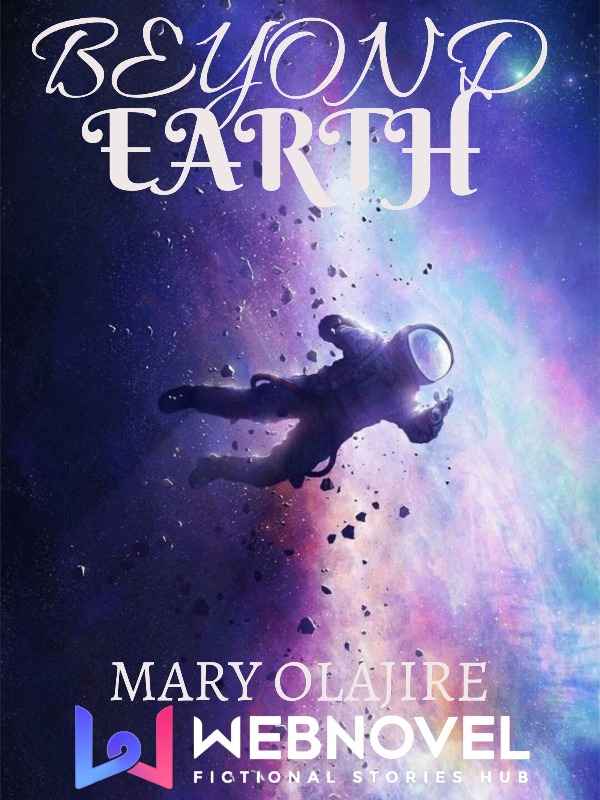 "Fear is a feeling, but it tends to run deeper than that. It's like a virus. Resilient and highly contagious. And even the smallest seed of it can grow to destroy you."

It's the year 2280. Airborne particles were invented with the intent to eradicate diseases but instead they become radioactive, toxic and severely deadly to anyone who breathes in even a tiny amount.

The world becomes a dystopia and is uninhabitable.

With time running out for humans on earth, Hiro Tachibana is one of the scientists that has to find out if a new planet is fit for habitation. But when people start turning up dead on the spaceship and there are more questions than answers, Hiro realizes that he may not be able to trust anyone.


DISCLAIMER: The picture in the book cover does not belong to me.


AN: This book is undergoing a MAJOR rewrite. The previous chapters are not available for now so don't start reading it. I'll post an announcement when I'm done editing. Thank you!