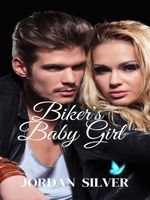 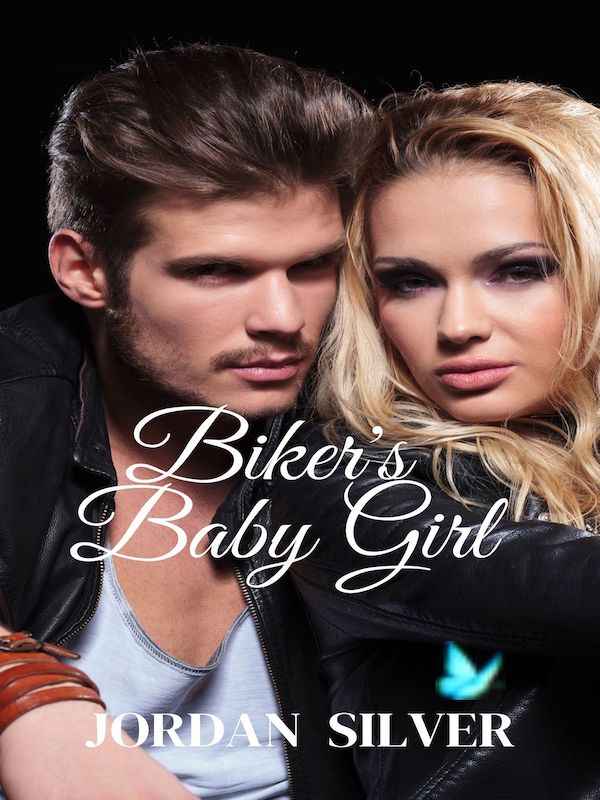 Creed is an ex sharpshooter turned bike crew President, with a rough upbringing and the scars to prove it. Nine years ago an old drunk offered him his twelve-year-old daughter for his next pint.
Knowing that as fucked up as he was he was still the kid’s best bet, he took the deal. He left her with an aunt he thought he could trust because Uncle Sam owned his ass for the next little while, and he had no choice.
Then his babygirl turned eighteen and shit went south, literally. He knew he had to stay the fuck away from her or she’d be under him before she could blink, but he made a deal with himself.
When his babygirl hit twenty-one he was taking her no matter what. Her birthday was three days away and though he’d kept his distance for the last two and a half years he’s been keeping tabs on her. It was time to collect.
Biker's Baby Girl is created by Jordan Silver an eGlobal Creative Publishing signed author.