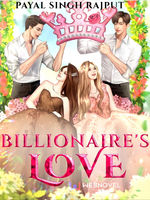 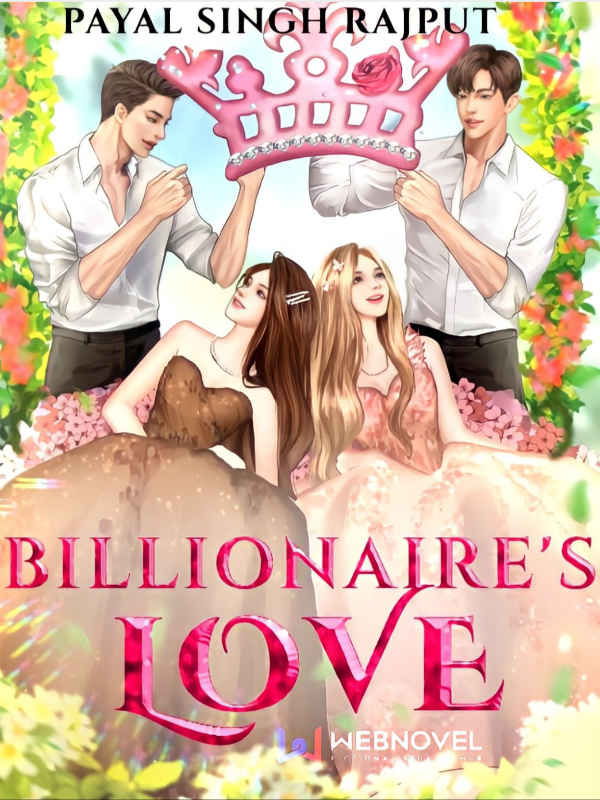 Samantha Julie and Alexi Julie are two sisters, who struggled a lot from their childhood, cause they were drowning in debt then.

From a very tender age, they had to work hard to earn for their family.

And their parents always regretted and living a guilt life. Cause they couldn't fulfill their children's dream.

When other kids enjoyed their teenage, these two sisters had to work hard for their livelihood.

But by God's grace, and their hard work turning fruitful, they achieved the peak of the success and became billionaires.

And the world was shocked seeing their success in just finger counting days.

Now Samantha was the founder of the Top hotel and resort of their country. And Alexi was a supermodel and famous actress in the Hollywood industry.

Even after everything falling in its proper place, Samantha could not lead a peaceful life, nor could Alexi.

They hold up a secret with them, which didn't let them trust the world again.

But what was their secret?

Why were they afraid to confront their love for the Famous Davis brothers?

Johnson Davis and Martin Davis were celebrities of their country.

They two led a luxurious life, after a lot of problems in their life. They were counted among the top billionaires of their country.

But what were their problems?

What led Johnson to hold up a grudge for his parents?

And after falling in love with beautiful Julie's sisters would they able to accept them after knowing their secret?

THIS WORK IS PURELY FICTIONAL!

Join me on my Discord server.
https://discord.gg/y9rDnHM5TH