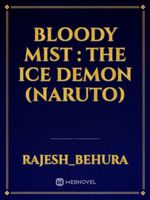 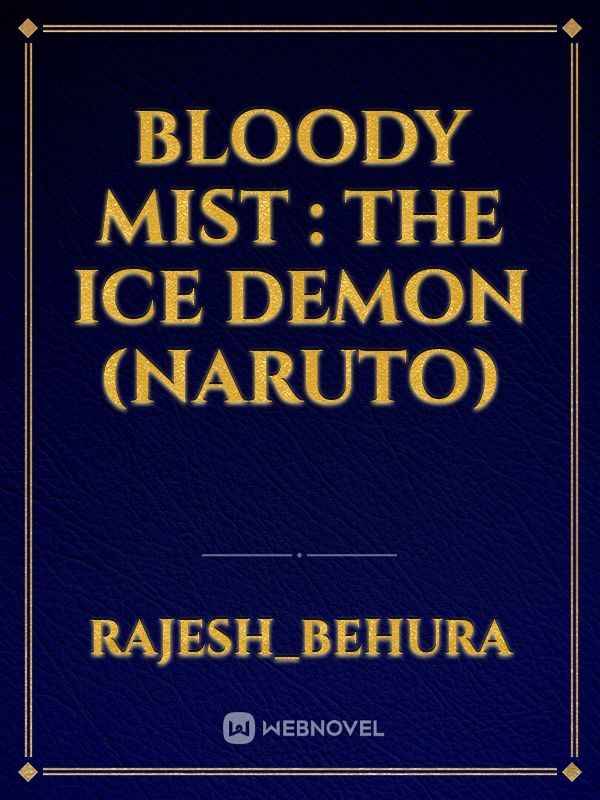 Akira opened his eyes and looked at his surrounding. The room was small enough for a kid and the room was messy. He had a splitting headache and was going to faint.

Suddenly, memories of the child kept going through his head. His mind was feeling hell like pain while he rubbed his head.

Slowly, he opened his eyes and started recalling the memories.

Surprisingly, the name of the kid was also Akira and his surname was Mori. However., in reality he was a member of Yuki clan. He was an orphan and was living in a separate apartment as he was going to attend ninja academy this week.

The kid Akira didn't remember his childhood memories, however he as a tranverser remembered the whole thing from his memories. The Necklace hidden underneath his clothes in disguised form proved his identity as a main member of Yuki clan.

The kid has died by poisoning by accident from a pufferfish while he was swimming in the river. He hasn't even noticed it and feeling uncomfortable has returned to his home.

The necklace has activated and froze the toxin, however the kid has already died and he has somehow, occupied his body.

He quickly held his necklace and he could feel some energy which was cold in nature moving through his body. It felt completely natural to him and he could guess that it was chakra.

The kid hasn't learned how to extract chakra, however under life threatening situation, his chakra has activated to protect his life.

The necklace has also activated to provide chakra as he didn't have much chakra.

He was now safe, but the danger hasn't been completely solved. He could perceive that the poison has been accumulated near his his left feet and has been frozen. However, without sufficient chakra, he could die anytime.

Without wasting time, he quickly went running towards the hospital near the ninja academy.

He arrived there quickly while panting, his body sweaty and pale. The kunoichi quickly noticed him and he said 'Poison' and lost his conciousness as his chakra was also lost.