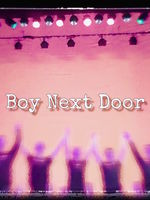 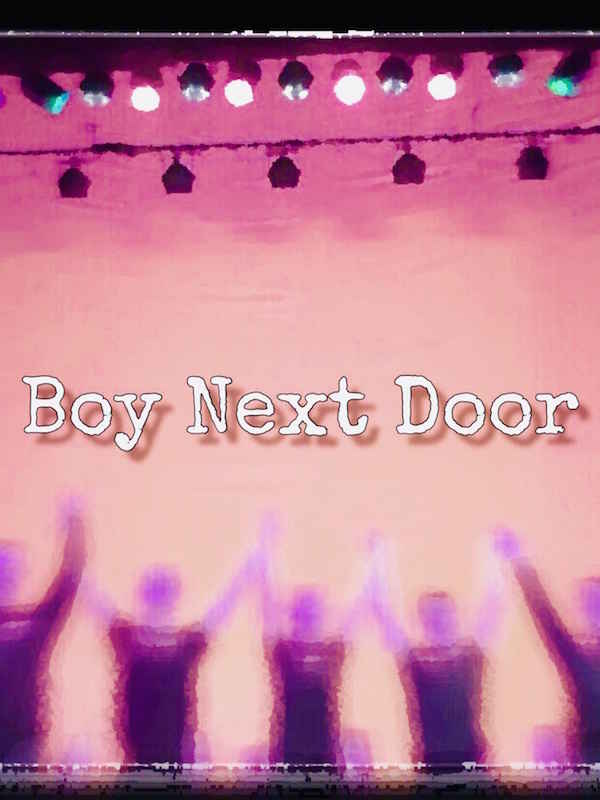 Chapter 1: I’m Your Boy Next Door

"This is our last song, thank you for sharing this night with us," Burt said, which signalled to the screaming crowd to quiet down, and for me to take a deep breath.

Nine years of this, and my heart is still ramming against my chest at this very moment.

The first three notes resounded through the stadium and the screaming just picked up again, got even louder when they realised what the last song was. Years ago, Jamie's word for this was "deafening." At the start, that was exactly the right word and it was overwhelming as hell, but now, it's different, I don't know, it's not even a sound, more like a blanket that wraps around you and makes you feel safe.

Nine years, and this song still makes the Geends* lose their shit. Pardon my french.

Of course, though. I mean, _I_ love this song. That's what we talked about this afternoon during my interview with GTV Tonight with Lauren to promote Twelfth Night, the MC asked me what was my ultimate favourite song of ours and I said, "Girl."

"Really? You're not just saying that because it's an obvious answer?"

"Why is it an obvious answer?" I laughed, awkwardly. Pretend though. It makes me look more humble when I do that.

"Because it's your first hit, so it might just be an auto reply?"

Honestly, MC was pissing me off but I kept my smile because this was for TV.

I love this song even if I only have one singing line in it. Oh and here it comes...

"When we're together and people are watching, I feel so cool..."

At this point, we're all wandering around the stage, waving at the crowd and just singing at the sea of faces and light sticks. I usually sing along to the whole song even if I only have that one singing line, I just don't put the mic to my mouth. I think we all do this too, singing everybody's parts through the whole thing. And of course, none of us sing when LJ is supposed to sing, "I will always be the boy next door..." we just hold our hands out to the Geends who scream at the top of their lungs,

"YOU'LL always be the BOY NEXT DOOOOOR!!!"

It's a great song.

"Omigod!" Lauren had suddenly said at that point. "You're in Boy Next Door!"

"I'm sorry, I don't follow boybands, and since I've been working with you in this movie, I couldn't think about you as a pop singer," Lauren tried to explain. "Oh, wait, but do you even sing?"

"Lauren, are you digging yourself a deeper grave right now?" The MC was trying to be helpful. I know, right.

I smile and nod, rolling my eyes slightly so that it looks like I'm making a joke that I'm not going to forgive Lauren but you know that I will. Heck, I don't know about that, actually. I change my mind every day about whether I like Lauren or not. She's a huge movie star, and has so many fans, and sure, really pretty, but movie star pretty. I've had more fun and felt more fulfilled in movies with other actresses. Her grabbing my arm and giggling sorries at me is just publicity, not how we really are behind the scenes, as she wants to make it seem.

"Girl, you are so pretty

I usually sing the chorus on mic (we're all supposed to, but me especially so that Burt and Steve can ad lib as they want, and sometimes LJ forgets to sing because he's a dufus) but singing that part made me think of Lauren again. Yeah, she's not THAT pretty. Not pretty enough for me to want to sing this song to her. Yeah, exactly.

I felt a pinch on my elbow; it was Jamie, walking past me and reminding me to sing with him on the chorus. Oh right.

"I don't know where we went wrong

I, I thought our love was so strong

Won't you give me another chance 'cuz

When I tell Jamie later about what Lauren said, he will just say I need to get over feeling like I'm just a visual for this group. Yes, I'm the visual, but Jamie tells me all the time that I do more for us than other visuals do for their own groups and I should stop feeling bad when people say shit like this. Nine years and I know this conversation by heart, but I still need to tell him because I still need him to say it, I still need to hear it.

Okay, now time to concentrate, my rap is coming up.

"Don't you know what true love is?

Can't it be what you feel when you look at me?

You don't even know how beautiful you are

Oh, Geends, I love you guys too.

Towards the end of the song, we all make our way back to the center of the stage, and we find each other grinning our faces off. We're all in the best mood and I'm pretty sure the other guys are feeling really lucky to be in this band right about now.

I look out at the crowd again, point at some random spot and grunt, "You don't even know, girl." while Burt, Steve, Jamie and LJ harmonize on the last "Giiiirrrl..." It's such a beautiful ending note, and I used to wish I could be part of it, though I eventually realised that I am a part of it as it washes over me and into the rest of the stadium, and the screaming girls, who don't even know, remind me that I've had this exact moment for nine years, and nothing is going to take that away, nothing at all.

*Geend is the nickname of a Boy Next Door fan. Officially, the fan club is named GND, short for Girls Next Door (obviously), and further shortened to Geend by Mark and LJ, who both believe that they were the one who started the nickname.

Hello! Thank you for reading chapter 1 of Boy Next Door, I am beyond thrilled. Just so you won't get confused, I have to explain that each chapter takes the POV of a member of the band, a different member each time; it is indicated at the start of each chapter which one of them is talking. Questions are welcome and I hope you stay with us till the end. Thank you again!