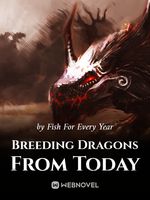 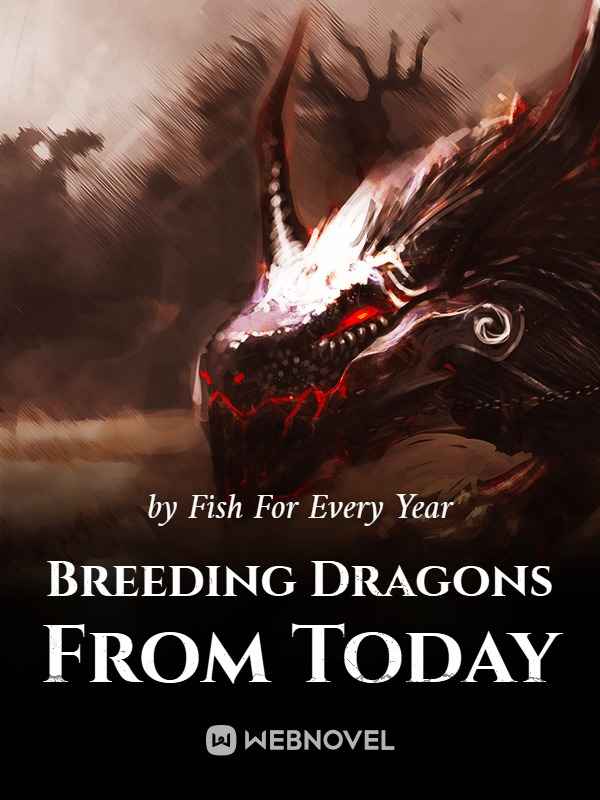 Author: Fish For Every Year

The old man in the black robe smiled.

"Young Master Joelson indeed has the talent to become a magician. His talent is not low, around the middle level."

"It can be considered a pretty good talent."

Everyone in the Edward family was ecstatic.

When Joelson saw his father, Morgan Edward was so excited that the thick beard on his chin trembled slightly.

However, Joelson's mood continued to sink, and his expression did not look good.

This was the sixteenth year since he transmigrated.

That's right, he was not originally from this world, but had transmigrated from Earth.

The world here was similar to the medieval times of the Europa continent in his previous life, where feudalism and slavery coexisted.

Joelson's father, Morgan Edward, was an aristocratic baron who owned a small territory.

Although it was only in the countryside, not in the big cities of the empire, he had often heard stories from bards since he was a child about powerful sorcerers who could use powerful magic, terrifying monsters who could easily destroy villages and towns, and powerful knights who killed monsters.

In fact, he had personally witnessed the existence of real extraordinary power today.

The white-haired old man with a long beard and a mage hat in front of him was a real mage.

Just now, he had demonstrated magic in front of everyone and used a fireball spell. A fireball was ignited out of thin air, and the power was not small. Although it was not powerful magic, it was only a demonstration of magic, and it was indeed extraordinary power.

Beard wore a black robe with two golden stripes on the left side of his chest. It represented that he was a level-two mage who had been certified by the Magic Union of the Alcott Empire.

And a mage was the rarest and most respected profession in the entire continent.

Their status was far higher than that of ordinary people. Even a noble with a noble title could not be compared to a mage!

Morgan had paid a huge price to invite this passing mage to the castle to conduct a talent test for his children.

In the end, he was the only lucky person who had the talent of a mage.

"Young Master Joelson's talent is similar to mine, perhaps even better than mine."

The old mage, Beard, looked at Joelson in surprise.

He had come to take the test for the reward money. If not for the fact that he had spent all the money, with his status, he would not have paid any attention to a country aristocrat like Morgan, let alone take the talent test for his child.

But he did not expect to actually meet a young man with the talent of a mage in this small country. His talent was not low.

Even Beard felt that Morgan was too lucky to have such a small chance.

An ordinary noble had given birth to a son with medium-level magic talent, and his title would definitely rise in the future.

"So, in the future, Joelson can at least become a level-two magician?!"

Morgan could not hide his excitement and excitement.

Morgan was so excited that his face turned red.

The Edward family was finally going to have a magician!

Morgan foresaw the rise of the Edward family in his eldest son.

Not to mention anything else, as long as Joelson became an official level-one magician.

His title would immediately rise by one rank; from baron to viscount.

However, Joelson did not look happy.

He did not want to have a medium-level mage's talent.

If he studied little by little until his beard turned white, he would only be able to become a second-level mage like Beard.

Although Joelson did not know much about the strength and status of mages, it was clear that this second-level mage was not a very powerful existence. Otherwise, even if the other party spent all their travel expenses, his father would not be able to hire him, a mage was not something that could be hired just by having money.

Joelson was a little depressed.

He had waited for a whole sixteen years for medium mage talent.

In the eyes of Beard, Joelson's depressed look was instead regarded as a sign of maturity.

Beard suddenly thought of something. He took out a notebook with a yellowed cover from his loose black robe and handed it to Joelson.

Joelson accepted it and politely thanked him.

Beard happily left with hundreds of gold coins under the gratitude of Edward's family. He did not stay any longer.

Just by spending a little time and giving him an apprentice's notebook that was no longer of any use to him, he could exchange it for a generous reward that was enough for the commoners to spend decades.

This was what a mage was like. He had a high status, so it was really easy for him to come quickly.

At night, under the dim yellow light, Joelson slowly opened the notebook that Beard had given him.

The words that twisted into a ball made him frown.

However, it was not of any practical help to Joelson.

He turned to the last page of the notebook.

On the last page, there was a wizard's "Meditation technique" and a few difficult-to-read magic spells.

The old man, Beard, had a conscience.

Then, he sat on the bed, followed the instructions of the meditation technique, and began to "Meditate" for the first time in his life.

Although the meditation technique was used by a magician to practice, the steps were actually very simple. There were only two steps in total.

Although these two steps seemed simple, for people without magic talent, even if they worked hard for a lifetime, they might not be able to do it.

Joelson closed his eyes, and countless colorful light spots immediately appeared in front of his eyes.

This was the first step of perception. These dots of light were the magic elements in the air.

In his memory, he had been able to do it at a very young age. This step was not difficult.

The difficult part was how to use his mind, which was also known as the spiritual power of a mage, to capture those flexible magic elements.

Finally, Joelson knew why his magic talent was only medium.

Because it took him a long time to barely absorb a light spot into his body.

The moment the light spot entered his body.