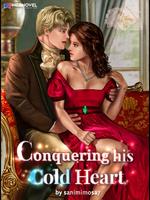 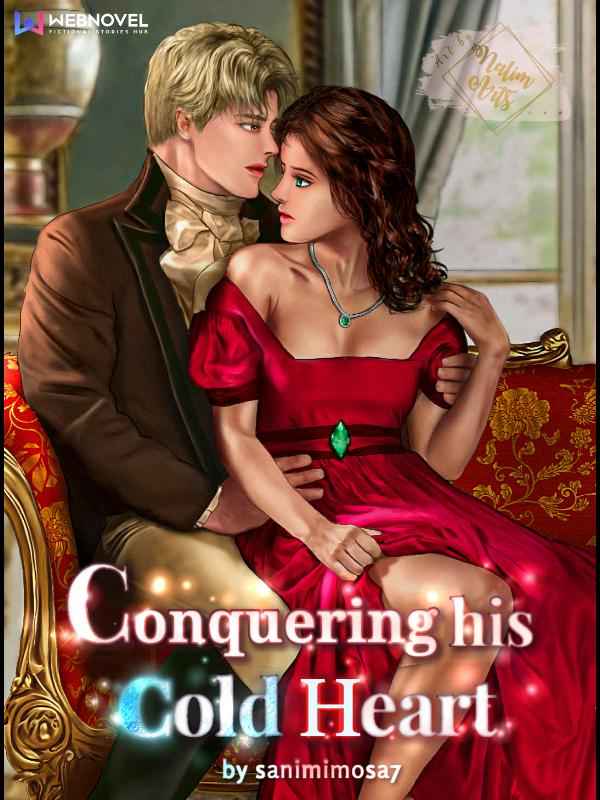 Princess Anastasia of Orsenia is regarded as the kingdom’s treasure. However, she carries a heavy secret— she is diagnosed with an incurable illness. She is fated to die before she turns 18.
For years, her parents desperately searched for a cure but to no avail. That is, until a mysterious letter arrives, claiming that the only way Anastasia can escape her cruel fate is to send her to a monster:

King Caspain, the ruler of Sorvando, a vampire kingdom.

The letter prophesizes that Anastasia will live, only if she makes that bloodthirsty King fall in love with her. However, Anastasia knows it’s nearly an impossible task. Sorvando is filled with dangers. And she is only but a weak human.
Yet, her will to live won over her fear. No matter how cruel the king may be, Anastasia will still try to win his heart.
Now, if only she can keep her own heart from falling for him as well.
***
[Excerpt]

“Cas-pian…”
And he looked back to see that she was biting her lower lip as though she greatly enjoyed that kiss.
He smirked again and whispered in his deeply seductive voice, “I like my name even more ever since I started hearing it from your beautiful lips. And I like it even further when you say it in that hushed tone.”
Anastasia had no idea what Caspian was hinting at yet.
So he dropped some more hints, “Wife, weren’t you asking me what the first night meant? Let me show you.”