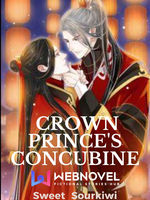 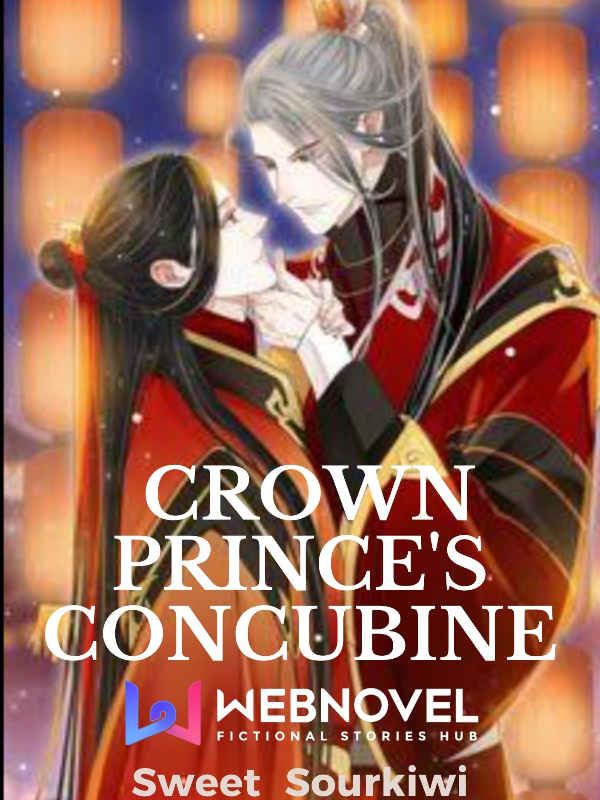 BaiYing : Damn! Let go of your hands off me!

Even with his full strength, BaiYing is no match to the giant LuoXiang, who holds his body onto the bed and kisses him lustily,

BaiYing what you get yourself into! what kind of crazy thing you've done!!!

The City of SanPo, one of the big cities full of rich people in the East, a big city with all the turmoil that pulses non-stop along with its people who have high activity as fast as the clock turns, non-stop.

HuaBaiYing is an ordinary young man, can't even say he is special in any way, he has no abilities other than having a sweet and cute face like a girl, twenty-one years old, a brilliant youth with a very high zest for life who doesn't need much besides enjoying the time he loves more than anything, single, doesn't even have close friends because all his friends stay away from him, what else if it wasn't for his cute and pretty face that made all his friends stay away, every time they went out with him all eyes would only be on him whether it's a woman or a man, so it was very unlikely that his friend would find a girlfriend if they asked him out.

Behind his so careless figure BaiYing turns out to have a possessive fan figure that he doesn't realize is exist, none other than LuoXiang, a big giant good looking annoying man, who has often bothered him and irritated him, according to LuoXiang it was a form of deep love for him.

Until one ridiculous accident made BaiYing's soul wander into the past, whether it was a dream or not but he lived a very different life from his own, HuaBaiYing a young master from the HuaLie merchant family from ChangSan, and for one another reason, BaiYing had to willing to replace his older sister who ran away from an arranged marriage with the Crown Prince, according to his two parents he had to do it or else their family would be beheaded by the Queen.

That is terrible, but, he is a boy, how could he do this? Deceiving the Crown Prince could also cost him his head, then, what should he do??

Not long after, finally, BaiYing, who had intended to run away from the house, but failed because his two parents forced him into the palace in an unconscious state, drugged him! What kind of parent is that?

He had to accept the fact that he wakes up in the Crown Prince's bridal chamber as HuaBaiYen, wearing a bride dress with a red shiny veil covered his face, his brain had to spin fast about how to escape from there, which was all that mattered!

The door was opened from the outside, from behind the veil BaiYing could see a tall, stout shadowy figure approaching him, he was the Crown Prince LuoXiang.

BaiYing clenched his fists, this is it, he might die silly soon, what about his little dog YoYo, and his cat Mumu, his turtle Lulu, they will all going to miss him.

BaiYing ready to push the big body sitting beside him and was about to lift his veil, here he is, as a true Young Master who did something ridiculous by replacing his older sister marrying the Crown Prince, who was said to be fat and so ugly, BaiYing was ready to die.

He pushed the man beside him onto the bed and prepared to run after that as fast as the wind, but.

The man's hand grabbed his ankle, makes him fall to the floor with a bang.

"Awwh" BaiYing moaned, he kicked his legs trying to escape and crawled towards the door, the door is so close, the important thing is to get out of the room while he will think about others later, but, the man held his feet and didn't let him crawl further far.

His skinny bone being pulled by that giant hands and turned BaiYing towards him.

The wind lifted BaiYing's veil, sending all his veils flying to the floor, his eyes wide realizing that the Crown Prince might have seen his face, so closely.

BaiYing's round and beautiful big eyes blinked a number of times, his flawless white face gleamed like a girl's with a slender pointed nose and red lips, such a beautiful and gentle face, and, apparently, the Crown Prince wasn't as bad as the rumors, he's a man with a handsome face, deep look in big brown eyes, thin seductive lips, sharp nose with a masculine jaw that is a bit rough because it is slightly overgrown with fine hair, he is very handsome.

BaiYing swallowed hard, he didn't expect that person to hold him tightly, BaiYing tried his best to break free but his strength lost to the crown prince who had seen him so closely, he smirked.

"Hey, my beautiful bride, where are you going?"

No no, this isn't happening, it's just a dream! BaiYing screams loudly in his heart.

He aimed his fist as hard as he can at the Crown Prince's face.

Hi all, I'm having a hard time making such an attractive preview, so sorry for that, I'm so lame for this, for everybody who reads this can enjoy this slowly, it won't have many trills but I think its quite fun, please enjoy it ^^