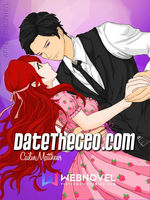 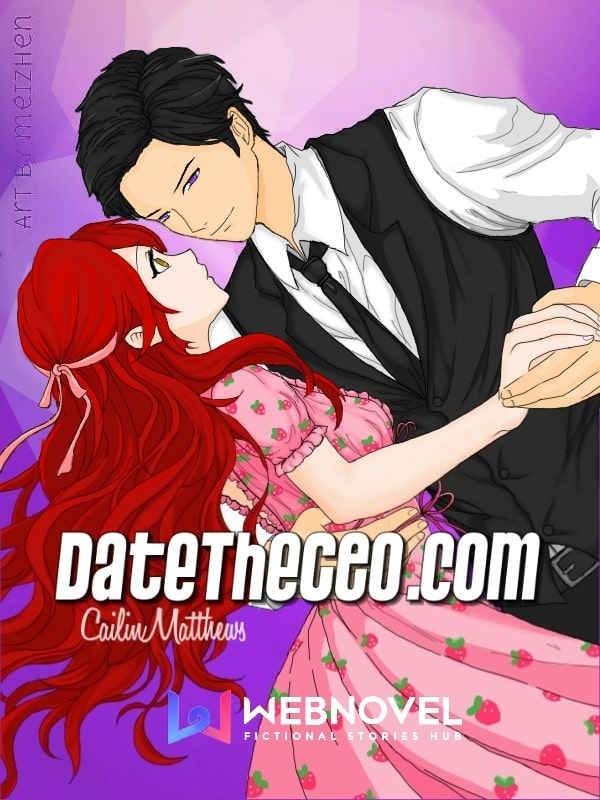 A secretary faces a difficult choice: to join or not to join a dating site for the most eligible bachelor alive,

However, he can't know it's her on the side of the screen. Just when she thinks it's over, more difficult things await—like meeting in real life.

"You're not about to carry me out in bridal style again, are you?"

"Do you want me to?" He couldn't help but smirk. Her face from their date surfaced in his memories. He found it just as amusing as back then. Revenge never tasted sweeter. Would she make the same reaction right now?

It was tempting but the venue wasn't the best place for it.

"No!" Eve protested a little too loudly. She pressed her fingers against her mouth and scanned the premise. As she predicted, hundreds of eyes watched them. A groan escaped her lips. She buried her face on the side of his chest, inhaling his cologne.

"Are you sure?" Ambryan asked, genuinely concerned now. He held her chin and raised it. His violet eyes met her hazel ones. The blush on her cheeks had magnified in saturation. He couldn't tell anymore if it came from embarrassment or the alcohol.

Either way, it intrigued him on how much redder she could possibly be.

He leaned down and whispered in her ear. "I'd be gentle this time."


As a secretary, Eve knew affiliations between her and her boss were forbidden. She must stay in his shadow where she didn't pose a threat to his lovers and his admirers. She had taken measures to fit the job, even changing her style of appearance.

Ambryan Hathaway, CEO of Eros Productions, disliked false information. The only ones he allowed were the ones he initiated himself—mainly about his love life. In order to please his mother, he had participated in the game of love with a string of flings.

Unfortunately, his mother had enough. She must find a way for him to open his eyes and his heart to meeting the right girl. That one spark would be enough for her son to consider marriage.

And who would be the better candidate than his own secretary? Will the screens pull them closer together or push them further apart?

Average Words: 1.5k per chapter
Disclaimer: Set in modern day of a fictional country, everything in this novel is fictional. Any similarities with real life's event is purely coincidence

If you have a very kind soul and want to boost my Cai-ffeine spirit, you can go here: https://ko-fi.com/cailinmatthews