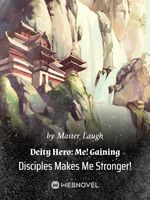 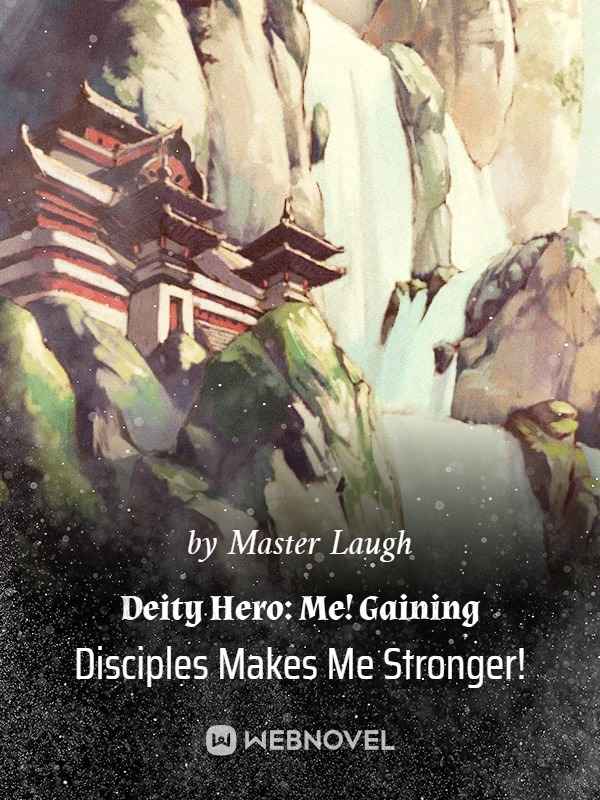 Early in the morning, at the back mountain of the Profound Sword Sect.

White cranes soared above his head and the chirping of flying insects could be heard. Everything was covered in white fog.

Xuan Yi raised his head to look at the sky and recalled the time when he first came to the Tian Xuan Land.

He had transmigrated from Earth and came to a xianxia world where demon beasts ran rampant, sects stood in great numbers, and all races mixed together.

This was a xianxia world called the Tian Xuan Land.

It was a xianxia world where cultivators sought immortality; hot-blooded and unfettered, they stepped on lotuses and waves to cleanse their mortal bones and cultivate their holy souls!

There were cultivators who traveled in the sky on long swords!

There were huge demon beasts that were as tall as mountains and could wipe out an entire city in the blink of an eye!

There were also countless powerful sects guarding the habitat of the human race!

Xuan Yi's Profound Sword sect was one of the top 100 sects in the southern domain of the Tian Xuan Land. It was also known as the Sect of Slaughter!

The Profound Sword Sect controlled nearly a thousand cities in the southern domain! It had a population of over ten billion people.

Of these ten billion people, all of them fought to join the Profound Sword Sect.

Every time there was news of the sect recruiting disciples, it would cause a huge commotion.

There were even some important figures in the cities who were willing to offer countless treasures just to get a spot in the sect.

In this chaotic world, everyone longed to enter a powerful sect and find a way to become stronger! They longed to walk the path of immortality!

Joining the Profound Sword Sect was undoubtedly the best option, because the sect had thousands of years of history and had a powerful background.

The Sword Worship Assembly was held every three years to select outstanding disciples for special training.

Three years ago, when he had just transmigrated, he was still a servant disciple of the Profound Sword Sect. He was only a disciple of the sixth level of the Qi Condensation Realm.

In the Tian Xuan Land, the Qi Condensation Realm was the lowest level of cultivation, barely stepping on the path of immortal cultivation.

Above it was the Foundation Establishment Realm. Only those who had stepped into this realm could be considered true immortal cultivators.

After the Foundation Establishment Realm, there were the Golden Core Realm, the Divine Power Realm, the Law Enforcement Realm, and the Sect Master Realm...

Further up were the levels of great masters. They were as rare as phoenix feathers or qilin horns.

Initially, Xuan Yi, who was at the sixth level of the Qi Condensation Realm, was basically a cannon fodder in the last Sword Worship Assembly of the Profound Sword Sect.

However, he later transmigrated and awakened the system!

As a transmigrator, Xuan Yi had awakened a system called Becoming Stronger after Taking in Disciples.

Right from the start, he got the strength of the first level of the Law Enforcement Realm.

In the end, Xuan Yi's strength shocked the entire Profound Sword Sect. A servant disciple actually had the strength of the Law Enforcement Realm?

The sect master immediately made Xuan Yi the Law Enforcement Elder of the sect!

From then on, the legend of Xuan Yi spread throughout the Profound Sword Sect.

He was the number one genius of the sect!

What was even more exciting was that Xuan Yi, less than 20 years old, became the youngest Law Enforcement Elder in the sect history.

One had to know that the sect elders, even those with outstanding talent, didn't break through to the Law Enforcement Realm until they were in their sixties.

Three years had passed, and Xuan Yi had completely understood the functions of the system.

It was mainly divided into two parts.

First: as long as he took in disciples, his strength would increase! The more talented the disciples were, the higher strength he'd get!

Second: after completing the mission given by the system, he could obtain natural treasures, immortal cultivation techniques, elixirs and miraculous medicines...

Back then, when he transmigrated here, he displayed the cultivation strength that the system had rewarded to him at the last Sword Worship Assembly.

In the last three years, he had taken in two disciples with decent aptitude and completed some missions. His strength had improved accordingly.

Xuan Yi calmed his mind and a virtual interface appeared in his mind.

Aptitude: ? ? (not stable, changes with the number of disciples)

The mission rewards in the mission pane were very generous.

The Star Picking Technique was a divine power technique created by a super genius in the Divine Power Realm. It had a total of ten levels. After mastering it, one could pluck stars with one hand!

"After training a disciple to the Golden Core Realm, I'll get the divine power Star Picking Technique. It seems that I have to work harder."

He glanced at Lin Yingxue on the attribute panel. She was the first disciple he had taken in, and her aptitude was quite good. If no one taught her, she could also advance to the Golden Core Realm by self cultivation, but at a slower pace.

But now, there was a reward beckoning towards Xuan Yi. Would he sit idly by and do nothing?

Just as Xuan Yi decided to pour all cultivation resources into this disciple, a woman ran over. She panted and said, "Master, the Sword Worship Assembly is about to begin. Do you want to go and take a look?"

Xuan Yi turned his head and saw that it was his disciple, Lin Yingxue.

Right now, her eyes were evasive, and her cheeks were pink.

"I got it. I'll be there right away," Xuan Yi replied softly.