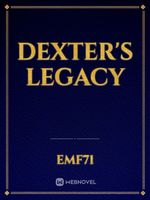 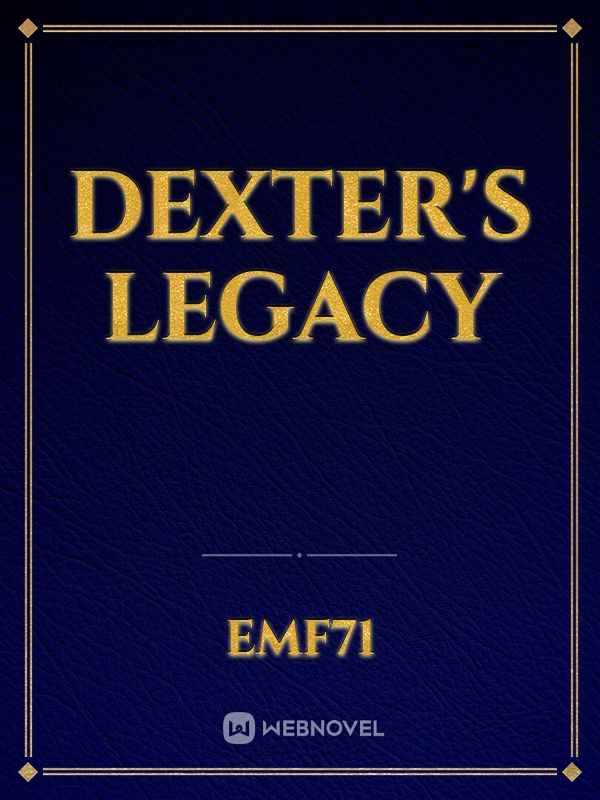 Chapter 1: Don't believe all that you see

The jungle was full all kinds of scents and sounds, and the young jaguar is just taking it all in as it's mother dragged their meal up into the tree. A large crash draws it's attention towards the trail just as a figure went racing by almost causing mom to drop the deer into the canopy below. Jorge Lorenzo-Cain looks like any normal person running for their lives, the sweat running down his arms and chest stung the cuts on his arms from the foliage, he looks around trying to see anything of who or what is chasing him. Just as he was ready to decide which way to run he feels a sting in his neck and his arms and legs become heavy and the world around him start to spin as he hits the ground he looks up and see something that shocks him. two faces that look the same but that is the only thing that like a lot. the littlest one looks at Jorge and smiles "father would be so proud."