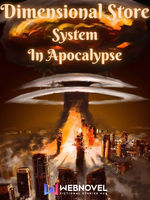 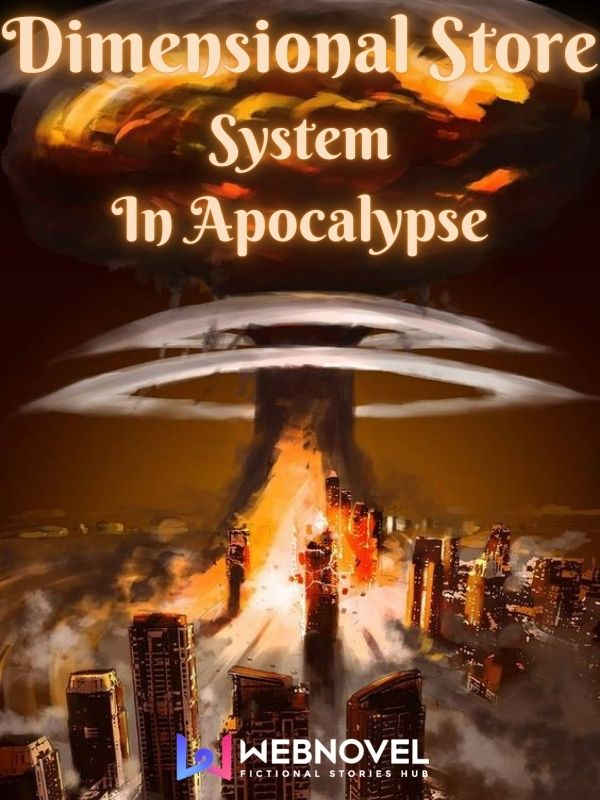 Terrorized by the Seed Crystal Virus outbreak, the dimension where Stein was created had its civilization destroyed. Once a world developed with technology as its core, now it was just a wilderness with remnants of tech that's inedible.

Unknown if it was a call of good or bad luck, Zhang Qin Feng was chosen as the one to bring life back to this lawless, desolated place.

What can he do?
How can it be done?
For what purposes?
Is it worth risking his life for?

There's no one to answer Zhang Qin Feng, as he was the only one with such a privilege. But he knew... That everything came with a price.

"STEIN, Inventory!" Zhang Qin Feng grabbed the Phalanx X-02 that took four inventory spaces from his Dimensional Storage. Holding the pistol with both of his hands, he fired a shot accurately at one of the incoming zombie's head.