/ Fantasy Romance / Do Not Fall In Love 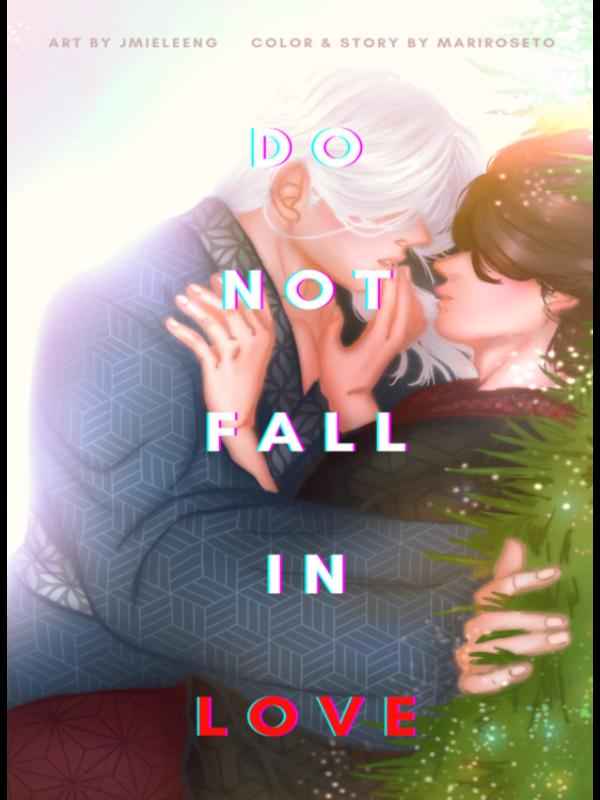 Do Not Fall In Love

A tale of forbidden love between two enemy princes.

The story is set in Hosaki, a melting pot of three cultures: Japanese, Korean and Chinese. This country has two central states: the North and the South. To become the ruling state and unify the country, both states have agreed either (a) to collect as many lands as possible or (b) to play a game of capture and sacrifice the enemy prince to their main god, Daiki. However, due to unforeseen circumstances, love blossomed between the two princes: Yoshiro and Kazuki.

Will they fulfill their duties or follow their hearts instead?