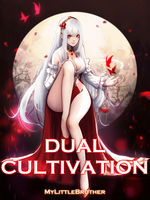 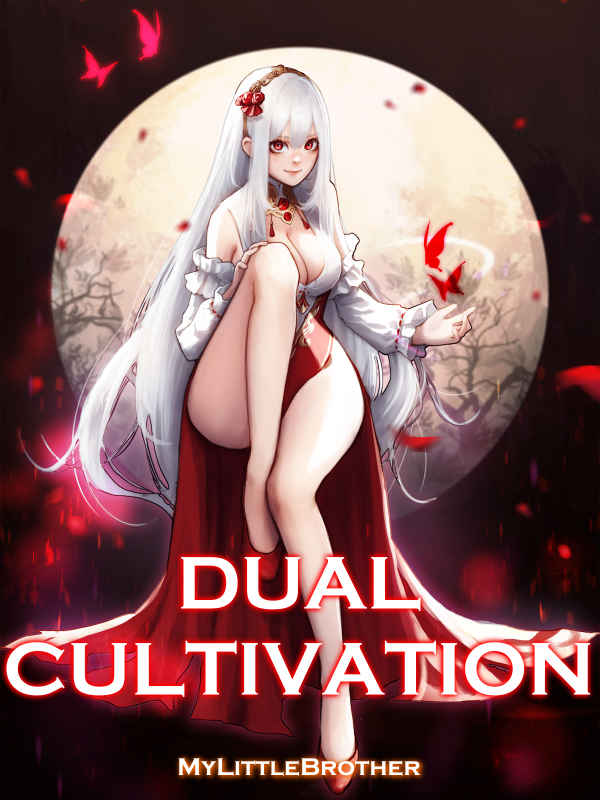 Su Yang is a powerful Dual Cultivator who was imprisoned after he offended the Heavenly Emperor.

He committed adultery with the Moon God’s wife, kidnapped the Dragon King’s younger sister, seduced the Divine Goddess, and he even tasted the forbidden fruit that is the Heavenly Emperor’s beloved daughter.

Inside the prison, Su Yang meets a mysterious old man who offers him a chance to leave this place, but that method requires him to experience reincarnation.