/ Fantasy / Dysfunctional - An Assassin's Guide to Reincarnating in Another World 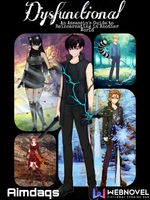 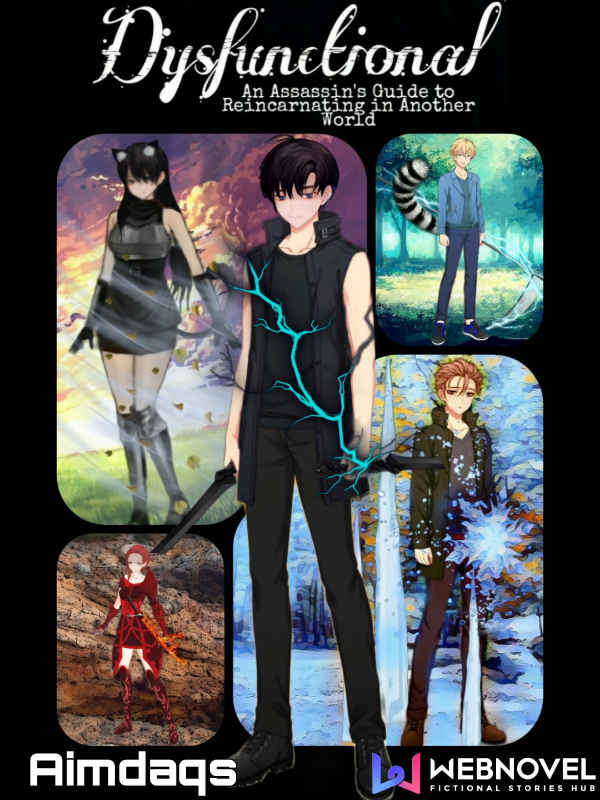 Following a brutal and tortured death, a former assassin, known only by his codename Kuro, is given the opportunity to reincarnate in another world, a world with magic and monsters. Armed with an unrivaled healing factor and an inhumane pain threshold, Kuro opts to go for a reckless direct approach in this world instead of a stealthy and cautious one, and as a result, slowly gains attention bit by bit.

Having previously been a loner in his old life, he interacts and befriends people for the first time in his existence, however, his blunt nature also sees him making just as many enemies, both big and small. By combining his old assassin skills with the magic powers of this world, along with his high resistance to pain and rapid regeneration, he doesn't take long to establish himself as a formidable force in this world.

Initially, Kuro only faces minor threats, like weaker monsters and bandits. But before too long, the threats slowly but surely become more and more severe...from Zombies to a bloodthirsty empire to Vampires and Demons, and even divine beings...however, as the enemies he faces grow stronger, so does Kuro, gaining rare powers that have never or rarely ever been seen in this world...

For updates and discussions, join my Discord server: https://discord.gg/sRbx9VbTVP

For character designs and other posts, visit my Instagram page: @aimdaqs