Read Entrainment: Among The Cloud Dwellers And The Bridge Across Times - Giuliana Sica - Webnovel

/ Fantasy Romance / Entrainment: Among the Cloud Dwellers and the Bridge Across Times 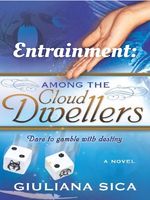 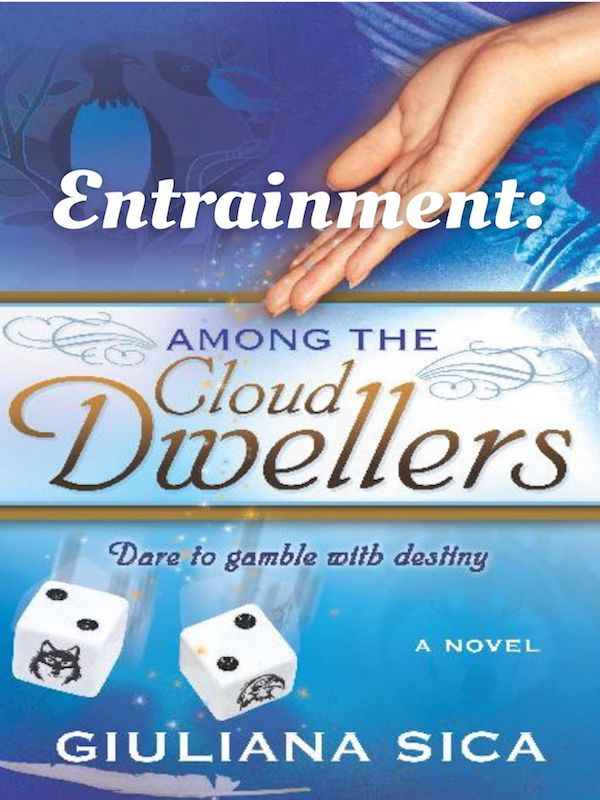 Entrainment: Among the Cloud Dwellers and the Bridge Across Times

Giuliana was born in Siena, Italy. At the age of 4 her father gave her a box of markers. She immediately began to doodle stories on the house walls. After a few weeks of repainting they finally gave her paper as well. She has not stopped writing since. She calls home Whidbey Island where she settled in 2001, after globetrotting and teaching Italian in exotic places as far as Japan.
She holds a Classic Italian Literature and Philosophy degree with a minor in English still laced with a Chianti-infused accent. She speaks fluent Spanish, has forgotten most of her French and holds tightly to her Japanese, mostly by eating sushi every chance she gets. She shares a yellow cottage on the island with her husband, 2 children and 2 cats, a vegetable garden and a fig tree named Federico. Every residual free minute of her life is spent working on Book Three.

In this compelling and hauntingly vivid novel, Porzia Amard, an epicurean globetrotter, has left her French-Italian roots and her beloved wine-making family behind in Tuscany to pursue her journalistic studies in the USA, eventually settling in Florida; Pensacola, to be exact, where hurricanes abound.
And it is on the forceful tail end of one such hurricane that her life suddenly takes a mystical turn and the story begins.
When she unexpectedly inherits the legacy of unusual powers at her beloved grandmother’s deathbed, she embarks on an unforgettable journey of self-discovery. From the winding hills of Tuscany to the perilous landscape of South Australia and salt-scented beaches of western Florida, Porzia abandons the straightforward path after a past life regression introduces a distant soul mate, revealing a love so intense it has resisted the tarnishing of time.
Porzia loves food, but would rather eat than cook. Her minimalistic choices of friends give us an insight on her aberration for large crowds while her selective palate, often used in her mouthwatering culinary and gem-wine-searching escapades tell us she won’t compromise. Stubborn, beautiful yet goofy she doesn’t believe herself capable of accepting the legacy of powers her paternal grandmother has bestowed upon her. Her colorful, yet genuinely blunt comments give us vivid description of her morals, ethics, dreams and hopes and make her irresistible to the eyes of one special man.
Narrated in vibrant prose, infused with mouthwatering aromas of delicious recipes paired with inebriating wines Porzia’s life intertwines with mystical characters. She finds herself embroiled in a world of esoteric secrets and swept in a heated passion with famed off-road racer Gabe Miller.
This unique and extraordinary novel is an irresistible recipe for lovers of romance, wine, and the mystical realm. This book promises freedom from earthly boundaries; it blurs the lines between safety and the unconventional; between love and fear, between us and the gods.