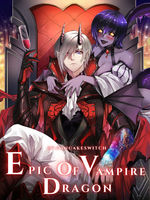 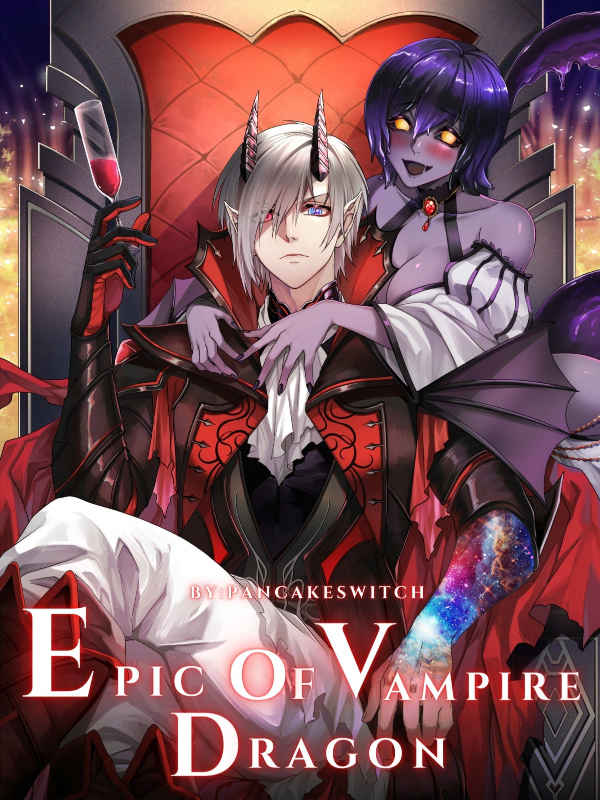 After dying miserably, Chaos suddenly finds himself reborn in the body of a chimera between a Vampire and a Dragon created by an insane Elder Lich who claims to be his father.

Thrown into a an universe filled with darkness, monsters, dungeons, and gods, he finds himself born as the calamity of the entire galaxy, the primordial evil, an entity that shouldn't exist!

Packed 100 Million Mana, a cold-headed mind, a calm demeanor, and the power of both Vampires and Dragons developing within his chimeric body, Chaos will awaken his Chaos Magic, and gain Skills from the monsters that he eats, bringing forth the end of all those that dare come to take his life!

This is the tale of the Devourer of Worlds, the Living Calamity, the Primordial Evil, Chaos!

But was he all of this? Or was Chaos misunderstood?

Watch as Chaos discovers the truth about his origins, and finds a purpose in his new life, and the fate that awaits him!