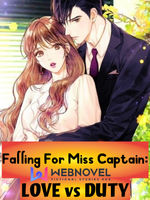 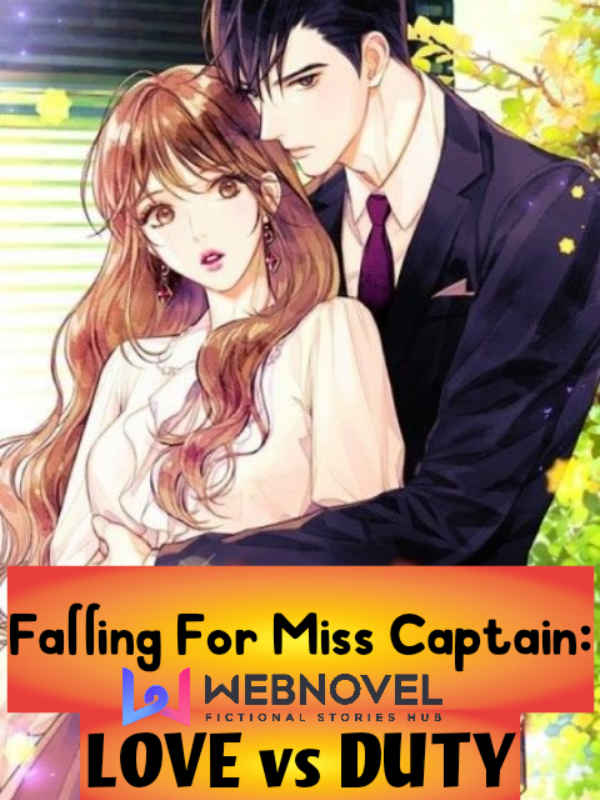 "Fight your war and I will fight mine. If I ever fall, you will help me up and I will do the same for you."

She was a Captain of the Silveren Army often described as cold and tough but she was a woman with many hidden scars.
He was a Crown Prince of Edeladon who was once a domineering and cold man who learned from his mistakes.

They met in a foreign country while keeping their identities a secret yet they share a mutual affection for each other.

She made a vow to punish the ones who led her brother to death.
He was determined to find out the truth behind the death of his ex-lover.

They had many reasons to be apart. However, one reason kept them together - the happiness they find in one another.

Join me in the story of how Captain Yelena Arista of Silveren and Crown Prince Felix Valestra of Edeladon fight to protect their love while maintaining the duties and responsibilities that they bear!

"I love you." She finally said the three words which the man was dying to hear for a long time!

Felix didn't saw it coming at all! He was waiting for her to give him an answer, but this was beyond his expectations! His eyes grew wide in disbelief!

"What did you say?" He cannot believe his ears. He wanted to make sure that he didn't hear her wrong.

Before Yelena could finish her words, Felix rose from his seat, bend down once again and sealed her lips with a gentle kiss.

Felix slowly pulled his head back and gently held her on the neck. Yelena could feel the rapid thumping of his heartbeat which match hers.

"Don't you dare go back on your words. If necessary, I will even chase you to the end of the earth." His lips curved into a smile.

"The same goes for you." She replied confidently.

"Then what will you do to me?" He asked her.

Yelena pointed at her wound. "I'll shoot you. The pain will be two folds compared to this." She said with a devilish smile.

She then leaned towards him and whisper in his ear. "You may not know, but I'm a good shooter."

Felix chuckled at her response. "Is this how it feels to have a soldier as a girlfriend? But why do I have a feeling that you will try to shoot me even if I upset you a little?" He teased her.

"Will you make me upset then?" She said with a serious tone.

"No, ma'am!" He responded right away.

Note: All countries, organizations, places and characters in this novel are fictional.

Disclaimer: I do not own the cover photo. It is uploaded from another source and all rights credited to the real owner...