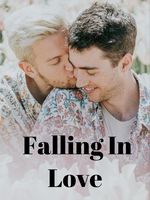 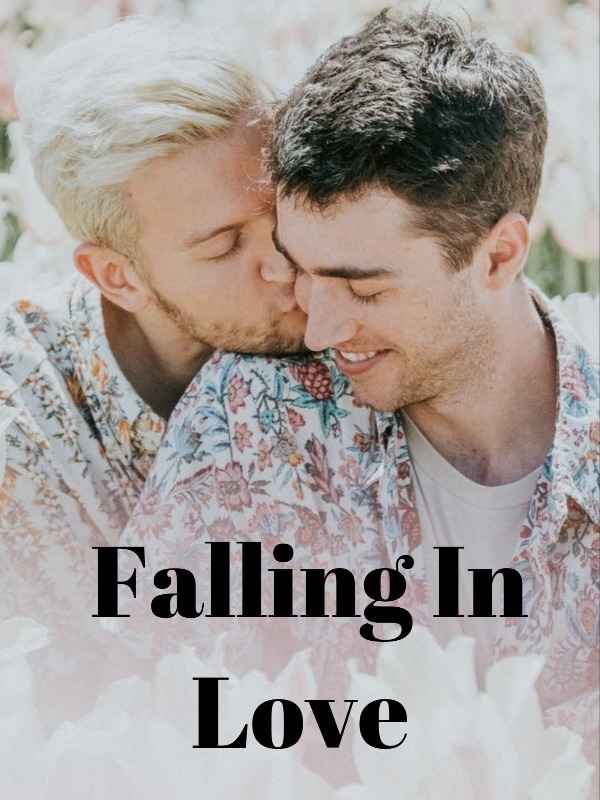 Lance Wellbon is a stick in the mud. He hates everyone and everything. When his mother tells him that she is getting married to her Boss, he freaks out. He has no choice but to accept his fate and he has no choice but to move in with his new family. Lance didn't know about the brother. He didn't know that Brad Hilly would be the subject of his dreams.
Coming out of the closet because of your stepbrother was never part of his plans but somehow he ends up falling and the pit is deeper than he ever expected.
Brad Hilly is the most popular boy in Chesterfield highschool. His father's money makes him the subject of everyone's jealousy. Brad is surrounded by friends and the head cheerleader Lisa. He likes pets and volunteers and the homeless shelter on weekends.
His life is mapped out and he is following the trail---that is until LANCE.

This is a journey.
A journey between two people that are so different but end up wanting the same things in life....each other.