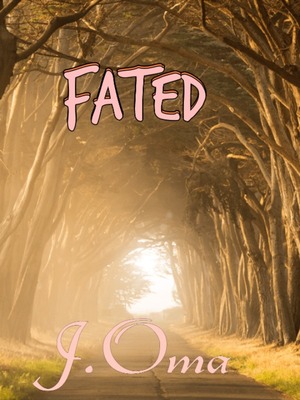 AT A COUNTRY SIDE

"starr is this what you want " A young Mother said to her seventeen years old child.

"Yes ma, that is where meredith is schooling so i would love to go there" I lied, fidgeting at least it wasn't all a lie.

"Okay then that where we are going but if i find out otherwise......... " The mother said leaving the other words unsaid.

"Of course not mother" I said lying through my teeth .

"Okay then am going to meet the house agent about selling the house so see you later" Mother said taking her bag and walking out.

I don't know when it started this fear i had for my own mother but as long as i remembered i always feared her just seeing her made my skin crawl. A particular accident might have been the reason why the fear was there, as a child i always loved adventure.

After much reading, revising and editing the novel,I made changes to it starting with the name which was called 'reincarnation of the strongest gods:The Fated' to 'Fated'. Simple and short .

Also the beginning scene of the novel has also been changed but the plot and character still remains the same. Also the book is now in series. The first book fated#1.

Continue reading and also don't forget to review,like and comment on the novel as to give me an insight on what changes to be made.