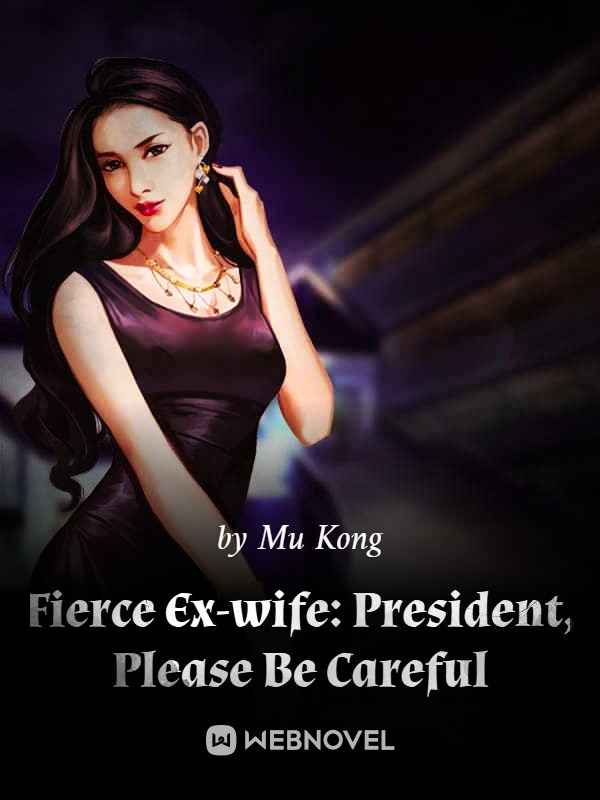 Contemporary Romance 21 chs / day This is the average realized release rate over the past 30 days. The translator’s schedule is -- chs / day. 162 Chapters 1.5M Views

Zhou Youlin, a famous ice queen of the special forces. During an accident in her mission, she was betrayed by her squad mates and was shot twice. She died on the spot. When she woke up again, she became the useless madam of a rice family and was a resentful wife who was neglected by her husband. Her son, too, was neglected.
“If I’m not mistaken, we’re already divorced. You’re currently invading my home, my dear ex.” Zhao Youlin raised her chin and sat at the end of the couch with her legs folded. She looked prideful.
Mu Tingfeng was expressionless. “We can get married again.”
Zhou Youlin quirked her eyebrows. Then, she swung her hand, and a large number of handsome men’s pictures were spread on the table.
“Baby, be a good boy and choose someone you like to be your stepdaddy, okay?”
Mu Tingfeng’s expression… turned dark.