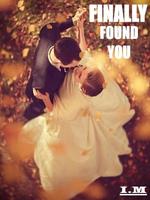 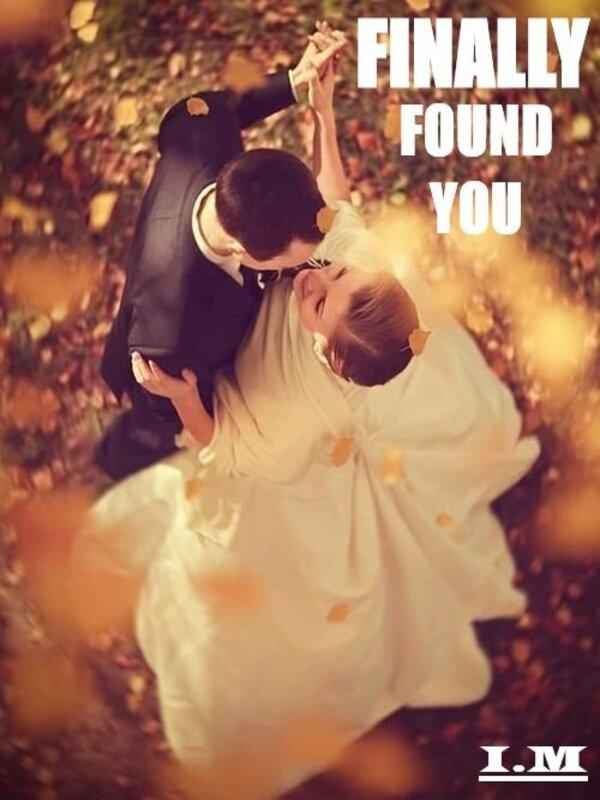 Lisa Mathew worked as a receptionist in a 3-star hotel. She cherished this job very much as a widow with a six-year-old-son.
One day, she met a dashing hot guest name Augustus Carlos. She didn't recognize that he was the new boss of their hotel.
All her colleagues believed she had annoyed their new big boss and would be fired. But Augustus weirdly forgave her and promoted her as the vice manager?!!
More astonishing, the man said he had a secret crush on her for over six months and proposed. But she had never met him before.
She should refuse, but her mouth had already spoken "Yes"....