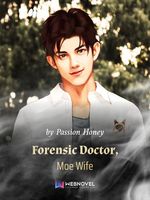 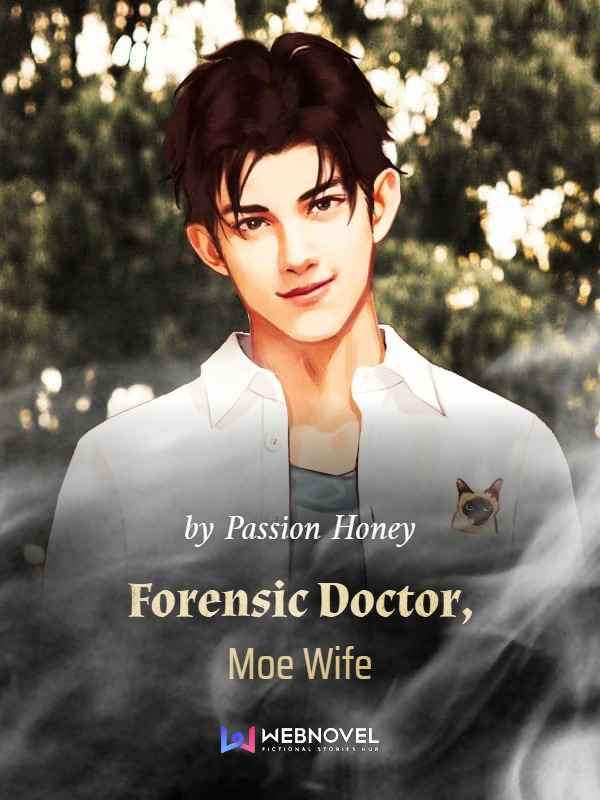 Born as twins, but Mu Qiqi was left suffering every torment and became the greatest scapegoat in history only because she was not a better actress than her sister!
That was when she had a nasty thought on how she would escape her family: she would marry the archnemesis of her own parents. She just never imagined that it would come true!
However, she soon grew addicted to being the enemy’s wife: after the hardship of being the daughter of her parents, for her naughty husband was giving her strength and aided her revenge.
Life does not get any better!
***
“Doesn’t payback feel awesome?”
“It does!”
“Well, I can make you feel even better!"