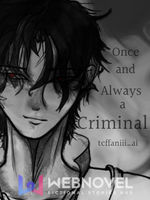 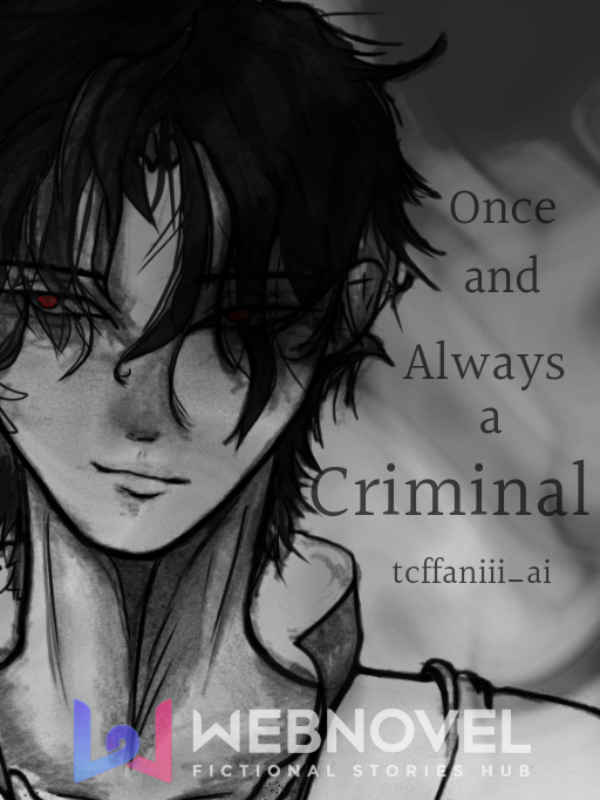 "Mister Gray, are you there?"

Gray's eyes flew open at the ruckus sounding outside his door, the pounding on the wood seemingly interminable. He groaned and sat up on the bed he found himself on.

He rubbed his groggy eyes with the palm of his hand and glanced at his surroundings blankly. He was sitting atop a bed pushed to the corner of the small room next to a closed window. The place was quite small, and other than the bed, there was only a desk, a chair, and a closet sitting the opposite from him.

Where was this place?

The pounding on the door increased in volume and the walls tremored. "Gray!" a voice shouted.

Nobody had ever really called him by his real name since years. He was used to hearing the name everyone called him in the underground.

Suddenly, his head started to throb painfully and he winced, wrapping his head tightly between his arms as the memories came flashing back.

The moment he plunged the knife in his chest when Gray had completely let off his guard around his best friend, the person whom he'd been through thick and thin with.

It was Cereus who caused the incident that night. He forced Zeke to do so, even if it was indirectly...making him believe that they were doomed, that they would definitely lose and die in his hands if he found them that night.

The pain slowly subsided and Gray smiled sadly, his head still curled up in his arms. He brought down his hand and flexed and unflexed his fingers.

"Zeke must not have remembered, that I had a special power," he muttered. "Didn't we live in a world where mages exist?"

He flicked his fingers and a black flame appeared above his palm, flickering gently within his hands.

"Perhaps...killing me was for the best," he whispered.

He remembered his power-hungry self, the Rune who wanted to rise in the ranks of the criminal association, the self in which he wanted to be famous and feared throughout the underground. He didn't realize he was putting so much stress onto his best friend's shoulders.

He turned his head and glanced out the window, noticing the bright sky that shone above him. He narrowed his eyes, confused. Then he took one more look at the little room he was in. For some reason, it looked strangely familiar.

It took a moment for him to process his thoughts before he could recall where this place was. This was the apartment he had rented out for backup purposes in case anything went wrong in the underground world and he had to move.

He blinked at his hands and stared down at his arms before feeling his face. He raised a hand and felt for the spot where he remembered the knife being driven through-

Gray's mouth fell open in surprise. He didn't realize it earlier, but he did now. Could it really be that he was...reborn?

Suddenly, a loud crash at the door made him jump out of his thoughts, and footsteps came thundering across the wooden-tiled floor.

"Where did he go?" a woman's voice asked.

It wasn't long before they entered his room and found him sitting on his bed, staring at them in confusion.

Before him stood a short, rowdy old woman waving a walking stick in the air, which was something she definitely did not need, considering her firm and steady stance. Next to her stood a taller middle-aged man wearing paint-splashed overalls, and beside him stood a younger man, someone about Gray's age.

And they were all shocked to see him as he was to see them.

The old woman pointed her walking stick at him and broke the silence first. "You...you are Gray?" she asked unsurely.

Gray blinked at them. "Uh...yeah," he said dumbly.

There was another silence before the middle-aged man cleared his throat and scratched his head sheepishly. "See, Landlady," he said with a polite grin. "Gray is fine! We, er, we had just got it wrong the whole time in thinking that he was an old man. Since he turned out to be a young and healthy boy, you needn't worry!"

The landlady lowered her stick and gave an awkward chuckle. "Huh...well then." She spun on her heel and marched out the door.

"Yer rent is due," she called out before she disappeared, leaving the three of them to stare at each other.

The man with the messy overalls was quite cheery, very different from the landlady earlier. "Ah, Gray. Uh, I'm not sure we've met before, but I'm your neighbor. My name is Yohan Park and this is my son, Milo," he introduced with a smile. "I hope we can become good neighbors in the future!"

Mr. Park clapped his hands together and beamed. "Well, we got to get going back to our apartment," he said. "As you can probably see, we're repainting the place." He pointed at his messy overalls.

Gray nodded. "Cool," he said flatly. He was trying so hard not to be rude.

Mr. Park turned ushered his son out the door and waved. "If you need anything, you can come over anytime," he said.

Gray stiffened. "Uh, wait, wait!" he called after them, flinging his legs over the side of his bed and getting up.

Gray scratched the back of his head, trying to come up with the best way to ask this question. "Can you tell me what day it is today?" he cautioned. He darted his eyes about the room. "I don't have a cellphone, nor a calendar."

The man's mouth formed a silent 'oh'. "Today is the sixteenth of March," he answered.

March sixteenth...the day he was killed. But it didn't feel like the same day at all.

"What of the year?" Gray asked.

Mr. Park gave him a strange look before saying, "XX67, of course. If you need a calendar, I'll have Milo send one over later."

Gray nodded and waved as they left his apartment.

The month and day were the same, but the year wasn't. He was three years into the future.

Then that must mean that I'm twenty-four, he thought.

He stepped out of his room and darted his eyes about the rest of his apartment. There were a couch and a television that probably wasn't working, the kitchen was almost empty, the bathroom was definitely not clean at all.

Dang, this place was plain and dirty.

He sighed and changed into a light, black jacket and jeans he found in his closet.

What the hell was he supposed to do now? The criminal association probably thought he was dead, and going back would just cause chaos. Besides, he didn't want to go back to his past self anymore, he'd learned his lesson. And Zeke...wherever Zeke was, he probably didn't want to see him.

Gray felt a pang in his chest as he ran a hand through his black locks and headed for the door.

Zeke had killed him because of what he and his enemies had become, he didn't want a life like that.

He exhaled and stepped out of his apartment into the halls, stretching his neck and arms.

The landlady said he needed to pay rent, right?

Then he might as well start over and find himself a job before figuring out the rest of his life.

He climbed down the open stairs with his hands in his pockets, lost in his thoughts as a breeze blew past him, sending chills down his spine.

He wondered how Zeke was doing.

"Probably much better off without me," he muttered to himself.

He exited the building and walked out the entrance as the security guards gave him looks of unfamiliarity.

Strange it was, for someone like himself to have such a peaceful day in his life. Maybe it would've-

He stopped in his tracks and took a few steps back, his eyes trained on the street pole he had just walked past.

There was a poster taped onto the post with an image of a black diamond-like shape inside a black-rimmed circle along with some information.

Wasn't that...that rude drunkard's tattoo? Did he start a gang and rise to power in the past three years or something?

Gray narrowed his eyes at the fine print words and read them. "If you know any information revolving around this symbol, please contact Cille Police Department. If your information is valid, a reward shall be given in the provider's choice. Thank you for helping the community become a safer place..."

If it was a cash reward, then he could pay off his rent for this month before finding a job.

He smirked and turned around, thinking about the trouble he would be giving that unruly, drunk, old man as he headed towards the station.

"Hmph, this is for cursing me out all the time in the past, you old fart," he murmured. "This young man needs to pay his rent, surely you won't mind? It's only the police. A fellow mage like you should be able to hold out against them for a while, am I not correct?"