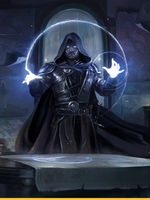 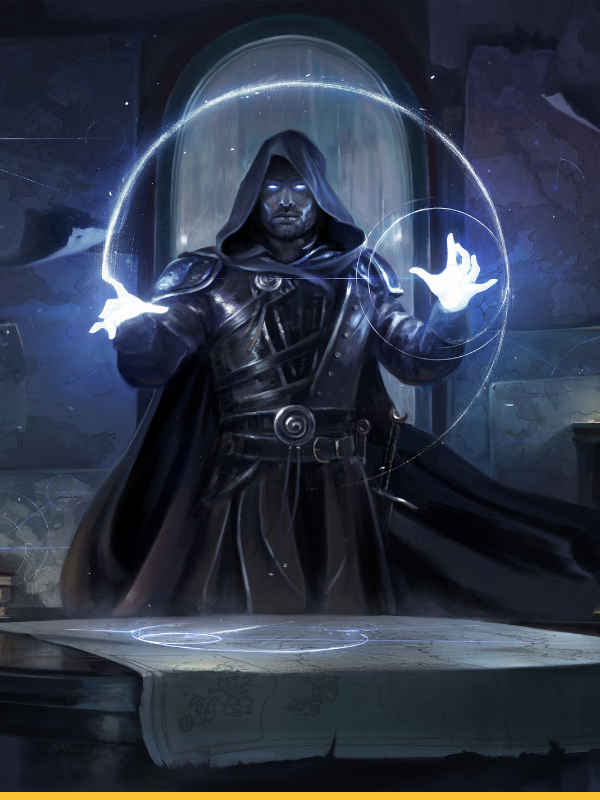 Fortune's Chosen - The Legend of Ivo

Coldness all over the body, a strong desire to sleep, but pain all over his face does not allow the young man to fall asleep, of course, this pain is absolutely not comparable to that which he feels on his back. The saddest thing is that when the young man tried to move, he realized that he did not feel anything at all below the belt.

What happened? The young man asked himself the question because just a few seconds ago he spoke to the soldiers. Yes, in fact, in this body of a young man at the moment is the soul of a young lieutenant colonel, who, thanks to his many merits, recently received a new military rank and it was when he was asked to say a few words that he ended up here.

In a moment of despair, he saw a black screen in front of him, and also heard a voice in his head.

[Danger, the host is in critical condition, forced treatment initiated]

After this phrase, the young man finally felt his legs, but after that, another round of terrible pain came in the lower part of the body.

If someone watched from the side, they would have seen a child of 4-5 years old, trembling and twitching with his whole body, but besides this, the wound apparently from the sword along the entire back slowly heals, leaving behind only a pool of blood.

In the eyes of the child, time completely stopped, and after that, it began to slowly unwind in the opposite direction, as if someone on the player was slowly returning the slider to the beginning of the film, gradually accelerating. Already after a couple of seconds, the speed reached enormous values, allowing the child to notice only blinking frames in front of his eyes. As a result, this rewind stopped when the child could see nothing but darkness….

Thus began the short history of this body.

As it turned out, the child was born in a fantasy world where various creatures exist, such as goblins, werewolves, huge beasts, gods, demons, etc. In addition, there is something similar to magic in the world. This child saw a local shaman create a small bright green flame right in his hands. In addition to these small pranks, this shaman told stories that in the south, in large stone "Devilish" structures, the minions of the dark gods live, who, using their dirty heretical prayers, can also perform various dangerous sacraments.

According to him, they steal small children like them and then sacrifice them to their dark gods.

Of course, when the adult soul was looking at these memories, he made the assumption that it was simple propaganda to intimidate the children and strengthen their faith in the "True Gods." But who knows, maybe believers in dark gods really live in the south.

The parents named the child Ivo, in addition to himself, his family also has a younger sister Vesta, mother Cleo, and father Kato.

According to the memoirs of Ivo, warriors also have special abilities in this world. The so-called power of blood, when a warrior waving his weapon stimulates his blood, awakening a particle of the ancients in it, thereby granting the warrior strength, speed, dexterity.

It is quite interesting to watch how his father pierced a stone 5-7 centimeters thick with one hand. As it turned out, his father is quite capable and he often went out with other people to hunt various creatures, when their squad returned, they brought several large carcasses with them, however, as one of the most capable hunters, the shaman passed on the best parts for his family. Therefore, Ivo lived happily with his sister.

His mother also had some success in developing her blood, but still, she preferred herbalism and knowledge, she was also loved in the tribe, because everyone knew that if you have any minor health problems, then it is better not to bother the shaman or his students, and immediately go to the herbalist Cleo.

But to the great misfortune for the traveler between the worlds, although he found himself in the wizarding world, he found himself in a completely backward time. Everyone in his tribe wore leather wraps, in rare cases from the skins of strong creatures, children ran completely naked, flashing their naked asses in front of the whole tribe, but no one paid attention to this at all.

The hunters had a better situation since they received most of the resources, they dressed better, all their families were dressed in more or less decent skins, and for their feet, they knitted primitive sandals from tree bark and leather.

The shaman and his disciples also dressed in something better than simple pieces of hide, also adorning themselves with various bone souvenirs and beautiful stones.

The best situation was with the leader, in order to consolidate his status, he dressed in the best skins obtained from demonic creatures, for example, the current leader Fius was dressed in a bright red skin of a fiery lion with white spots, a necklace of the crystallized eye of a frost imp, and his sandals were lined with swamp viper skin.

In this world, the tribe in which Ivo lives divides creatures into demonic and ordinary. Demonic creatures have some special abilities, they can breathe fire, release lightning, etc. Simple creatures are not capable of doing such special things, but you should not consider them weak, since some of the simple creatures have tremendous strength, comparable to the strength of the best warriors of this tribe.

Finally, the memories of 5-year-old Ivo began to draw closer to their tragic end.

On one sunny day, several hunters decided to teach the kids several survival skills, so having gathered a group of 5 hunters and 5 children, the group went to a safe part of the forest to teach them how to distinguish poisonous berries and fruits from edible ones, how to place traps correctly for catching small creatures such as a fluffy rabbit or a red-eyed squirrel.

In the tribes, naturally, there was not yet a hint of kindergartens, schools, etc. Here children learned everything from their parents, or by following other hunters. However, the hunters of the tribe still realize that subsequent generations must have at least some experience in order not to die in the wild because there are not very many people in the tribe.

While watching a flashback was like watching a long movie, the other soul somehow sensed all of the boy's experience. Therefore, at the moment when the hunters taught them survival skills, the boy felt ecstasy from being in the wild, apparently, he dreamed of becoming the same hunter.

A few hours later, when the children were tired, the hunters decided to return to the tribe, but then suddenly they were attacked by riders on horseback. Unlike the 5 hunters clad in skins and holding simple wooden spears with bone tips, these horsemen were much better dressed, they wore some kind of cloth robes and wore leather sandals.

Unlike the time when the boy studied nature, now he felt unimaginable despair and fear, since the shaman all the time frightened children with scary stories about southerners. Unfortunately, even prayers to the goddess did not help the boy

Holding bronze swords in their hands, these riders very easily dealt with the hunters, and after that, they did not spare the children. So, for example, one of the riders caught up with Ivo, slashed with his sword right on his back, thereby killing him and giving him the opportunity to transmigrate his soul.

Analyzing the shouts of the hunters during the battle, the newly arrived Ivo determined that these are the so-called heretics from the south, and looking at their equipment, one can understand that they are more developed than his own tribe, but compared to his past life, they are all are still considered very backward. These riders used simple bronze weapons and did not even use the stirrup to ride their horses steadily.

Most likely their society is at the level of the ancient Greeks when compared with the history of his past world. Of course, he cannot say for sure, this is only his own guess based on what he saw.

However, it cannot be said that Ivo is glad that his enemies are more advanced because because of this it can be understood that the southerners can easily cope with the backward tribe. And given the lessons of history about antiquity, when, during the war, states could safely carve out entire villages and cities.

Another option was that Ivo and his tribe could become slaves, but this option did not suit him either, so he hoped that the strength of his tribe's warriors could cope with the threat from the south.