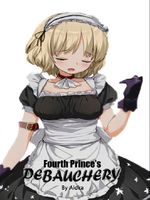 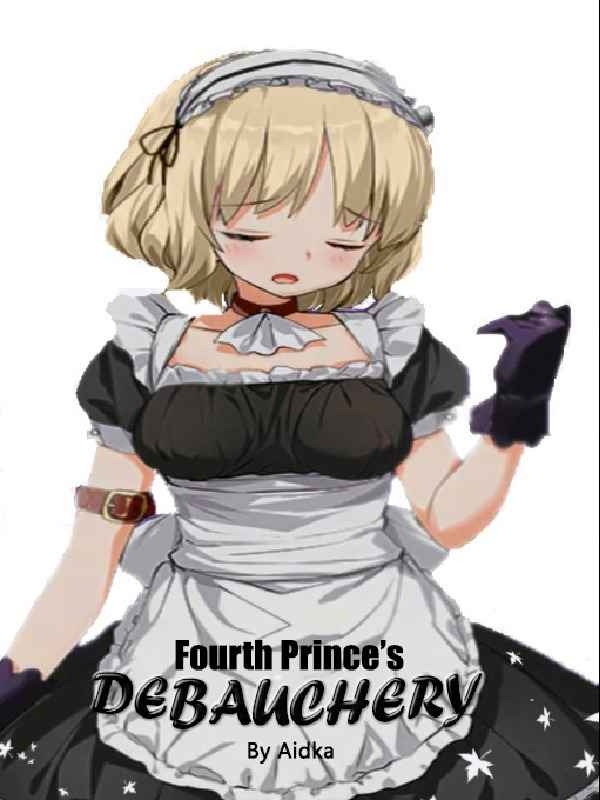 • Clara Nier: Claus's fiancée. Black eyes and auburn hair. A delicate body filled with an enticing beauty. The Goddess of Order wanted to use her as her vessel.

• Steven Quin: Claus's grandfather. He looks in his forties although he is oldest than fifty.

• Salana D'fine: Claus's grandmother. She looks in his forties although he is oldest than fifty.

• Clarence Ria: Sera Quin's husband. A drunkard descendent of a noble with an addiction to betting.

• Dayana Quin: Claus's fourth maternal aunt. 30 years old, black hair and black eyes with a petite 1.65 body. She is the administrator of Reincarnation Auction Hall and a beauty without much chest. Fourth Daughter.

• Lock Kan: Husband of Dayana. Director of another auction hall.

• Hope: Lilia's maid. 30 years old, brown hair and brown eyes. 1.65 meters tall, with a normal bust and ass. She becomes a pawn of Claus against Liliea.

• Alice Ferret: Seer. White hair and beautiful clear eyes. 16 years old, with an ethereal feeling. Her body is a bit undeveloped, but despite it, she is one of the most beautiful women Claus knows. Daughter of Earl Ferret. Seer.

• Elene Sirius: Doctor of the palace. 35 years old, black hair and blue eyes, 1.7 meters of height, a curvy ass and chest. Married to the captain of the imperial guard. Seventh Layer, healing magic.

• Evelyn Humillitie: Headmistress of the Imperial Institute. Thirteenth-layer mage, sixty years old but looks in her thirties. Black long hair and red blood eyes. She was related to Claus's mother in some way.

• Akilah: Brown haired, and with a slender body. Almost as tall as Claus. Wields a Rapier, and is one of the sub-captains of red skulls. 26 years. Likes Marana, but afterward falls into Claus's hands.

• Boread Region: Region at the south of the empire. Poor place where the emperor plans to exile Claus.