/ Fantasy Romance / Heidi and the Lord 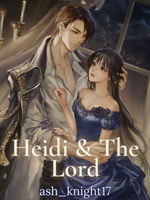 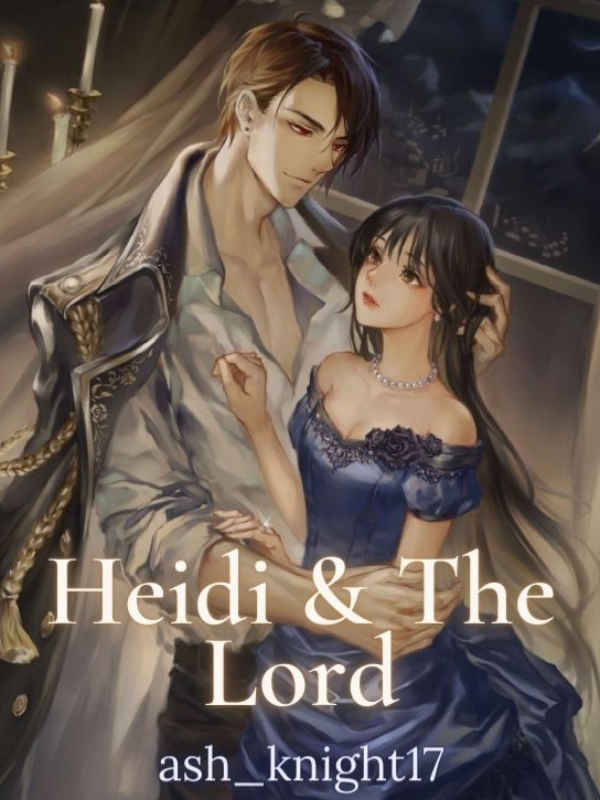 Heidi and the Lord H&L

An adopted child, Heidi was a smart and obedient girl because she had to be.

Used as a scapegoat by her family, she was sent to become the political bridge between two empires. Taken in by the House of the infamous White King, Lord Nicholas Rune, she would be cared for and supervised until her wedding with his cousin, Warren Lawson.

A man whose gentle appearance and benevolent manner earned him the title White King of the Empire, Lord Nicholas was a man kindest to the souls around him. Very few knew about the truth that lay beneath his beautiful visage.

Who could predict a little human girl would bring out the best and the worst of a noble pureblood?
-----
“Now, tell me, Heidi, why do I have a bad taste in women?”
As Lord Nicholas took a step forward, she took a step back. Heidi had said too much, and she regretted it. Would he let her go free?

Gulping, she warned him, "What you're doing could be considered harassment, milord."

"I wouldn’t. I’d call it persuasion.”

He took another step towards her, his frame towering over her.

"I believe the dictionary in your library would disagree with you, milord."

She retreated another step back, shrinking away, hoping he would give up.

“I keep the good one in my room. You can come to see for yourself if you don’t believe me.”

Her back struck the wall behind her.

"You haven’t answered my question, Heidi."

The Lord was too persistent, Heidi cursed to herself. He was unwilling to let her go.