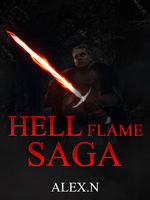 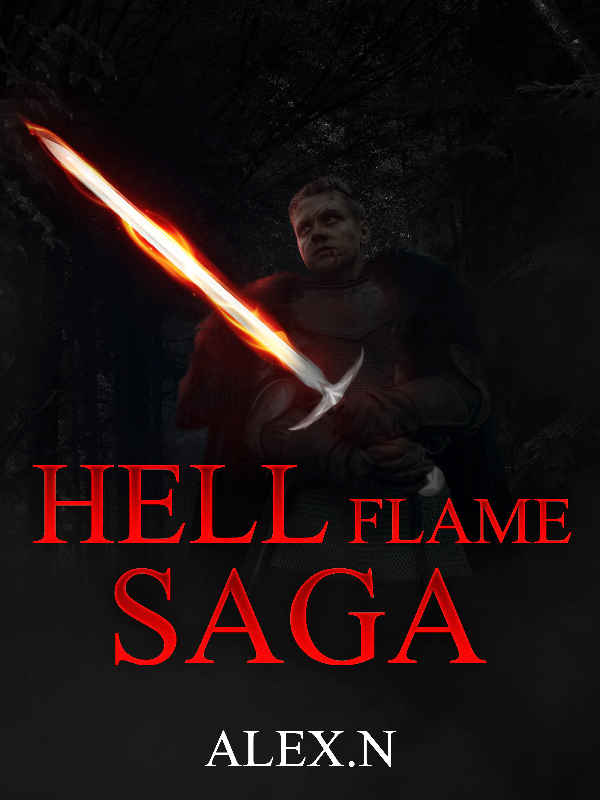 The cobbled streets of Dedenford surrounded Badurad. As he sat on the street he felt tired from a day of work. As he inspected his scrapes and bruises, suddenly he felt a blow to the head. The whole street was spinning. He looked up at a group of well dressed nobles smirking at him. A man was wearing brightly coloured clothes with flowing capes. He felt some blood dripping down his face: it was warm and collecting in a pool by the side of his head. The pain flowed through his body like the rapids of a river. He clutched his head and writhed in pain feeling the blow in every inch of his malnourished body. The noble started to laugh stepping over him and saying "Fucking peasants always in the way. They should know their place!" as they walked away. His vision started failing and soon all was black.

He awoke to the sound of panic. When he opened his eyes he saw his mother standing over him looking worried and tired. He tried to sit up wincing at the pain of his throbbing head that he pushed up to comfort her. His mother was a blond haired woman although you wouldn't know it because she was always wearing a bandana. She was a thin sickly woman and she was overworked. Ever since his dad died it had been hard to get money and so he had had to become a Prodigy. Prodigies were young children who were trained as knights it was a program to create the ultimate killing machine. He was in this program with his best friend Hiro and-even though it was well paid- it was difficult and painful. It was Hiro who had brought him back home; his mum had told him that much. "The one thing I don't understand is why it hurt so much" he said.

"Well, the blow opened an old wound. Now you should get some rest." The next week he was back at training. "Hey Badurad over here." shouted Hiro. Badurad sat next to him on a wooden bench. Hiro was a young boy of about eight years old with scars all over his body much like the other Prodigies but despite this he would still smile every chance he got. He had golden hair and wore a loose fitting brown shirt and trousers. In direct contrast, Badurad had scruffy black hair and was slightly taller although still aged eight his eyes were a deep blue but had no sense of emotion: he barely changed his expression even when in the fiercest of combat. "How's your head?" asked Hiro with concern in his voice. "It's fine but I still feel a bit weak. I hope I don't get clobbered in training." replied Badurad

"ATTENTION!" shouted the commander in charge of the Prodigy program "As you all know the prodigy program has as its mission one goal one goal, to protect our nation from outside threats like monsters and foreign armies. But to do this we need the best of the best so today to prove that you're the best we will be holding a free for all and the last five ALIVE will join our elite ranks at the base level. Now we have a selection of weapons of which you may choose only one." The boys sprinted to the selection. Hiro grabbed a scythe with a long grip which was nearly twice as long as him Badurad sprinted forwards and grabbed a sword with wooden sheath and before they knew it they were in an arena with another 50 kids all grasping their weapons tightly. Then a firework exploded above the stadium giving a deafening bang and as quickly as it started kids were rushing at each other.

He quickly scanned the arena for Hiro but he couldn't find him. His thinking was interrupted by someone holding a knife charging at him with a raucous cry. Instinctively, Badurad side-stepped and dashed forward with surprising speed, bolted behind the kid and sliced his neck. Blood sprayed everywhere but he didn't have enough time to ponder the atrocity he had committed. Two other people lunged towards him and again in one fluid movement he impaled the with his sword hitting the other one on the nose with the sheath; Then slicing his stomach letting his intestines slide out. In the cloud of blood and combat he spotted Hiro struggling to fend off an aggressive boy with a set of tiger claws. The boy was swinging at Hiro who was only narrowly blocking with the metal shaft of his scythe. As he was being pushed back inch by inch he tripped over a rock. the boy immediately pounced on him. Hiro was pinned to the floor and the boy was inching closer to the kill when blood splattered everywhere. Hiro opened his eyes to see that Badurad had cut off the boy's hands leaving him screeching in pain. Then mercifully Badurad cut off his head with a quick slice. After helping Hiro up, they turned to face a wall of blood and opponents. Without realising it they had come to the centre of the battle field. By using a combination of Hiros long ranged strikes and Badurad's powerful slices they managed to fight their way to the side leaving the remaining opponents numbering what looked like 30.

Suddenly Hiro's ear was cut by something whizzing past. They saw an archer with a huge long bow targeting them. As she was nocking the next arrow they quickly rushed at her, zig-zagging.

The girl was posted on a tower near to them. Hiro was slower with the huge scythe dragging behind him. Frantically Badurad struggled to get to the girl before she picked him off. She pulled back the draw string as Badurad jumped off a boy's shoulders. He was about to reach her when she let the arrow fly. Worried, Badurad looked back to see that Hiro had grabbed another competitor and used him to block the arrow. However this distraction had left Badurad open to a sucker punch causing him to fall down. The impact knocked the wind out of him. Then at the worst possible time a bleeding kid stepped over him with an axe in his hands. The half conscious Badurad braces for the inevitable death when a huge arrow goes through his chest grazing Badurads left arm. As he regained his senses he looked at the boy's face and with horror he realised that it was one of his friends, a boy who he grew up with, lying dead in his arms. With a new will to fight and Hiro having finally caught up he travelled up the tower this time expecting the hit. The girls leg swung towards Badurad's head. However as soon as the kick connected he jabbed her in the stomach with his sheath knocking her off the tower. Which would have left her open to Hiro's scythe, The last words he heard before blacking out were "Test Over"

If you have any Questions or comments about the story please post them as I welcome the feedback. New Chapteres are released every monday (Hopefully).I hope you enjoy the book.