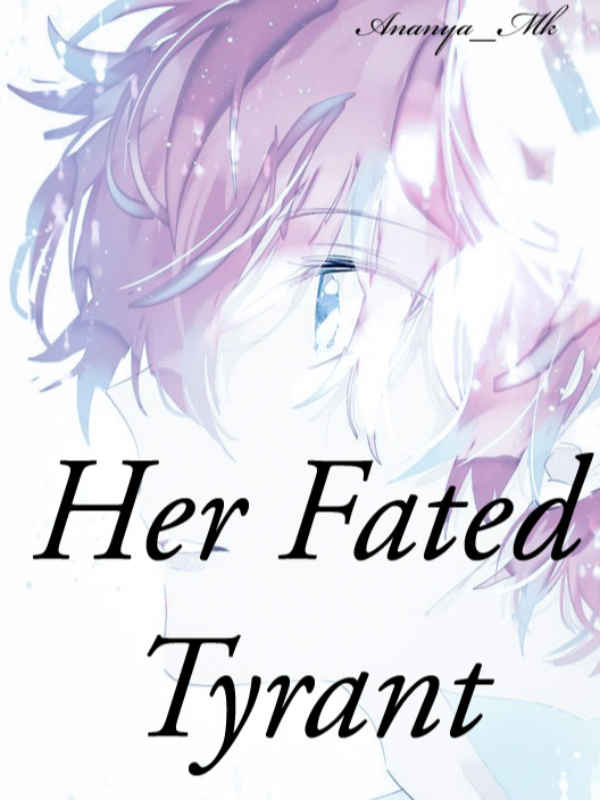 Slowly she lifted up her eyes and from leg to head stared at every thing and gulped. Jasper was standing in front of her while drying his hair which gave him a more sexy look on his totally naked body.

Not even a towel was blocking Theo eyes from reaching Jasper's abdomen and she again gulped and silently turned around to leave.

Her heart beating faster and nervousness was written all over on her sweaty face.

Jasper grabbed her collar and pulled her back, "Where do you think you are going after having such a nice look at my breathtaking body".

Her throat was dry because of the nervousness and she gulped twice and thrice but didn't turned toward him since she could feel his naked body which was touching her back as he kept her from leaving the room.

Her body leaning on his and he left her collar and grabbed around her waist, "Are you insulting this prince charming sexy body? Why don't you turn around and have a talk with me in that way you will be able to know how good my body is".

It was as if her body left the strength and breath become quicker, "Won't it be good if you wore some clothes before having a talk with me. Don't worry, I won't run away!".

He chuckled and his warm breath tickled her nape, bringing his face closer to her nape he took a deep breath as if sniffing her, "Run away? Even if you escape to another world, I will still get you back".
She pushed him and looked in his eyes forcefully even though her eyes were dying to avert the direction, "Well, it was my fault that I came from window without telling you".

"There is no need for a sorry, if I want to get even with you, I will just put off your clothes until I see you naked and get my revenge," he replied.

**
A world where mates for each individual was predetermined. The perfect world where everyone was fated to find their mate before reaching 25 years of their life, was perfectly peaceful with no war.

Della Mabel, the daughter of the general, hailed from the south after receiving her education. She wore man's attire as she rode the horse with wings, to reach her destination.

But came a day when the 22 years old, Della Mabel, got her fate announced. No man was destined to her and so the priest and monarchy called her the cursed child and ordered her entire family to be executed.

Being mad and infuriated by her fate, she swore to eliminate everyone who dared to stood in her path and that was the birth of her viciousness, and slowly she walked the bloody path, killing all the people without showing an ounce of emotion.

She become the Monarch of the continent after destroying it and coloring it with red. She become the perfect villain of people live, others trembled by her one step, but as soon as she reached her 25th year of life, her divination energy exploded since she couldn’t mate with her soulmate.

She died shortly and transmigrated to another world after the Yama rejected her entry in both heaven and hell.