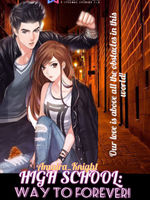 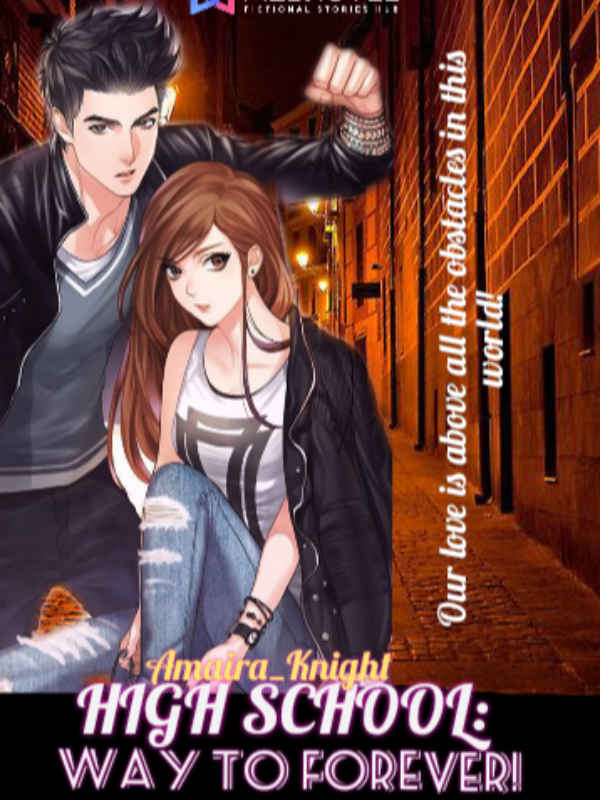 From being betrothed at the age of ten, betrayed by her lover, to seeing her brother dying in front of her eyes, Anna suffered everything at the age of thirteen!

But at last, she chose to leave the underworld and live her life as a normal human being. Her heart's door is closed because of whatever happened in the past.

On the other hand is Alex, famous for being the playboy of the school but unknown to all of them, he is deeply rooted in her past and her 'named' fiance.

Who exactly is he!? No one has any idea about it, except being feared in the whole school.

What happens when they both come together to fulfill her bucket list but end up falling for each other?

Is this accepted by society?

Is her love a hurdle on the way to her revenge for her brother’s death?!

And most important, how will Anna react when she gets to know that Alex is not someone she knew all along?

Let us read and know about what Anna faces in the line of Underworld and love when responsibility comes on her shoulders at an early age!?

....
"Hey, what are you doing?" asked Anna as Alex's grip on her wrist was becoming more strong.

"Listen An, no one else except me is allowed to touch you or see your shoulders." Coming closer to her ear, he whispered as his hot breeze lingered on her earlobe.

"You are just MINE." The dominance was quite evident in his voice as her wide eyes stared on his face.

"Yes, Baby lets get lost in each other's world." Alex replied while he was simple looking at his love with adoration.

Anna narrowed her eyes as she spoke, “You are just shameless!! How idiot of you!"

PS- Novel cover isn't mine, its taken from Internet.