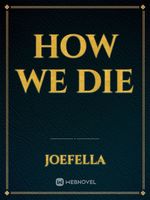 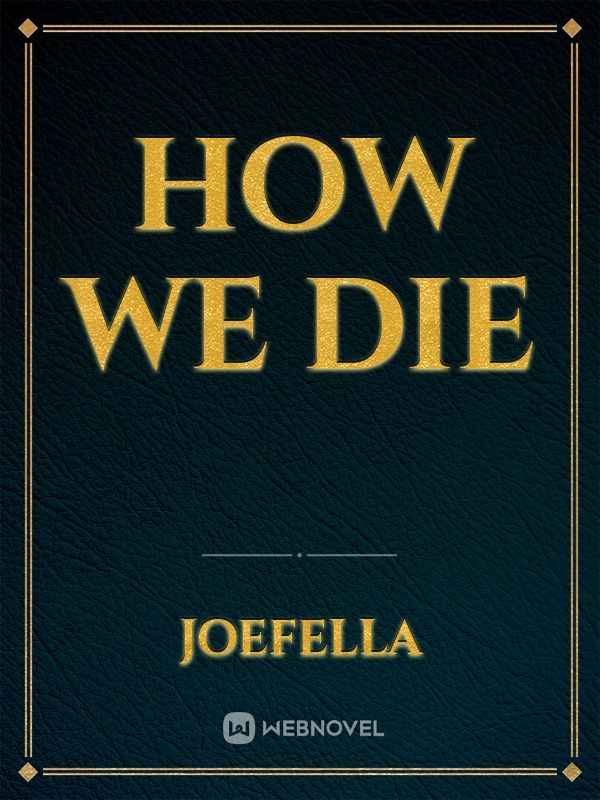 Chapter 1: Welcome to a hellish world

The sounds from a heart monitor beeping echo throughout the room. The door on the left side of the room begins to open as a doctor walks in then closing the door walks up to the old man lying in the bed.

"Hello, Mr.Kikashi how are you today?"

The old man lifts his head to the doctor before answering in a soft voice.

The doctor goes through his normal check-up procedure before speaking once more.

"Well you have a friend outside that would like to speak to you, I'll go get him.

The doctor leaves the room then turns to another elderly man sitting on the bench.

" your friend he's hanging in there but i don't think hell last much longer, best to say your goodbyes."

"Thanks, doctor im sure he'll be happy. Im all he's got left."

The doctor leaves down the hallway after patting the elderly man on the shoulder. The door opens once more as the man's childhood friend enters.

"Oh you know laying around, the hospital food sucks though."

The man's friend pulls up a chair to the bed sitting in front of his friend.

"Hey, Natsuki can you do me a favor?"

"Sing me that song verse you wrote."

The man's friend smiles before singing.

The old man closes his eyes.

"Don't worry about your worries, I'll be there by your side, and when it comes to an end... open your eyes and start anew."

The song echoes as it begins to slowly go silent the old man opens his eyes to find himself in another world.

The man looks around him with an unfamiliar feeling. This world looked corrupted and rotting, the atmosphere was dark and toxic.

A scream comes from the distance as a humanoid-like centipede comes rushing towards the man. In a panic state, the man looks around to find a small wooden cabin and runs straight inside. The man breaths in heavily and out calming down himself and then begins to vomit, the air was wretched and foul with the scent of decay.

The sounds of chomping and slurping echo throughout the cabin, the man follows the sound covering his nose. There before him crouched down eating a pile of human mush was a human-like creature with no nose, a permanent smile, and stitched eyes. The sound of creaking comes from the floorboard and the creature slowly turns around standing up and faces the man letting out a hoarse screech.

In the hospital room, the sound of the heart monitor beep goes still.