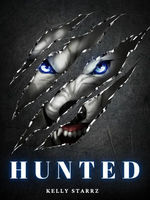 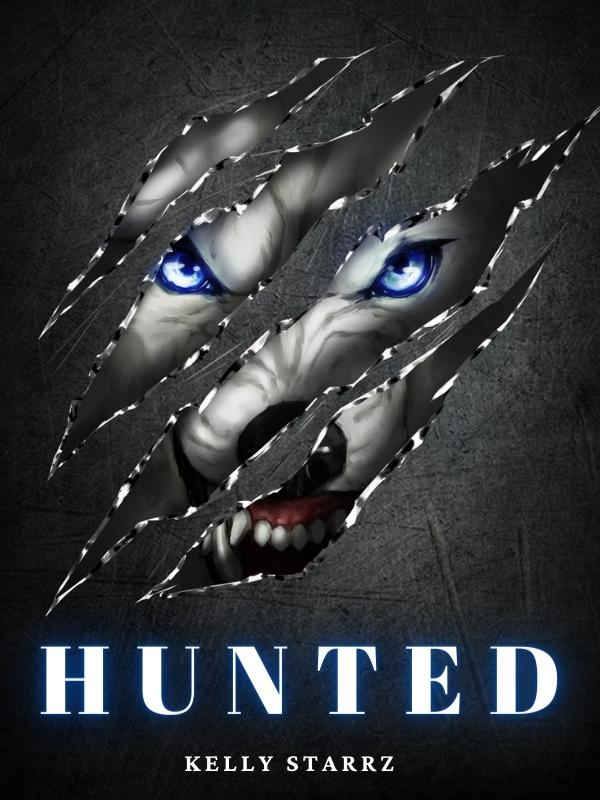 One late-night run changed Aila’s life forever after getting caught up in a battle between werewolves and hunters. She is suddenly kidnapped by said hunters and finds out secrets about her past and her future as she embarks on a journey to find out who or what she truly is.

Issues arise one after the other when she finally escapes the hunters grasp, only to be taken in by the ferocious Alpha of the Silver Crescent Pack. Unlike most who fear him, Aila challenges his authority every step of the way as she learns more about herself and the dominant, possessive Alpha who tries to claim her. Will heads collide in a battle of will, or can they work together and help keep the hidden world of creatures safe from the hunters?

Join Aila on her journey of rediscovery, love, laugh and cry along with her on this action-packed, steamy romance novel.

"Eyes up here, Aila." He snapped; his harsh voice made her look into his eyes, and she was immediately trapped under his stone-cold gaze. She couldn't move her eyes away from his as he stepped closer to her, his movements slow as though he was ready to pounce on her, his prey. Without thinking, she stood up from her position, prepared to bolt, but he grabbed her and pinned her hands against the bed.

He moved his knee forwards, parting her legs that resisted only for a second before allowing his knee entry. He pushed it slowly into the spot between her thighs, making her gasp from the sudden contact.

"Do you like disobeying me, Aila?" He growled; Aila was confused for a moment until she remembered how easily she defied his commands. Was he really still angry from earlier? But when she searched his face for an answer, she soon found it. He was definitely mad from earlier.

"To be quite honest, I do. It puts you in your place," Aila smirked when she met his blazing eyes. He brought his face down closer to hers, the pressure from his knee in between her legs increased, making her bite her bottom lip.

"Wrong answer," He growled before biting her lip apart from her teeth.