/ Sci-fi / I Became The Manager Of The First Galactical Idols 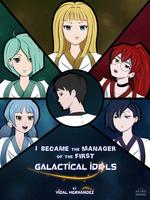 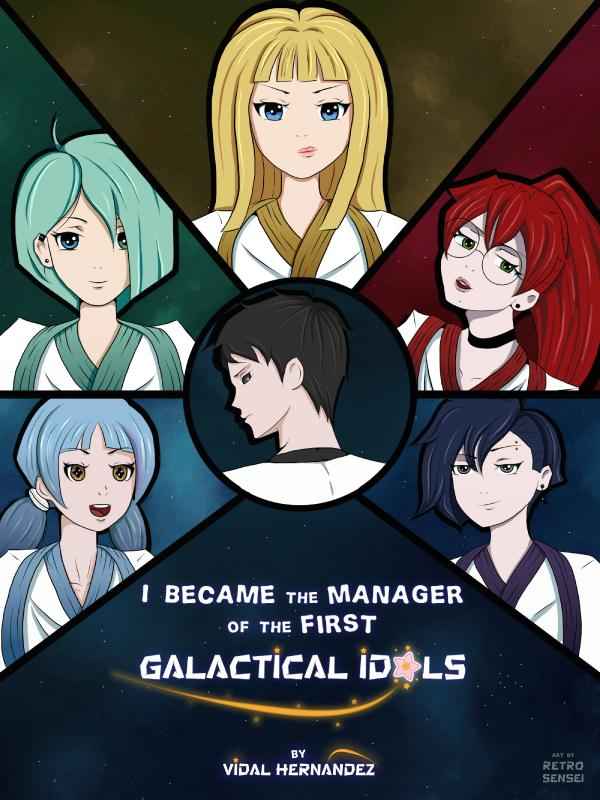 I Became The Manager Of The First Galactical Idols

Kaito Miyahara is almost done with university. Only one final project remains, one that he has been putting off for three years. If he doesn't start now, he will be stuck in university for one more year, something that will further tarnish his resume. In a future where a simple failure is enough to destroy your career, he can't let that happen, but he can't think of anything.
Miraculously, he runs into Sanae and Risa, two girls whose sole goal is to become idols. For Kaito, the only way of making it work in the current world is to think outside the box. To think big. To think galactically. And so he becomes the manager of the first, galactical idol group: Blostars.
—
Edited by RedPandaChick
Cover art by @retrosensei on Instagram
Follow me @VidalSosin on Twitter for updates