I Want To Turn Back Time! Chapter 1 - Gu Family 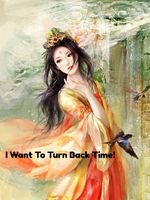 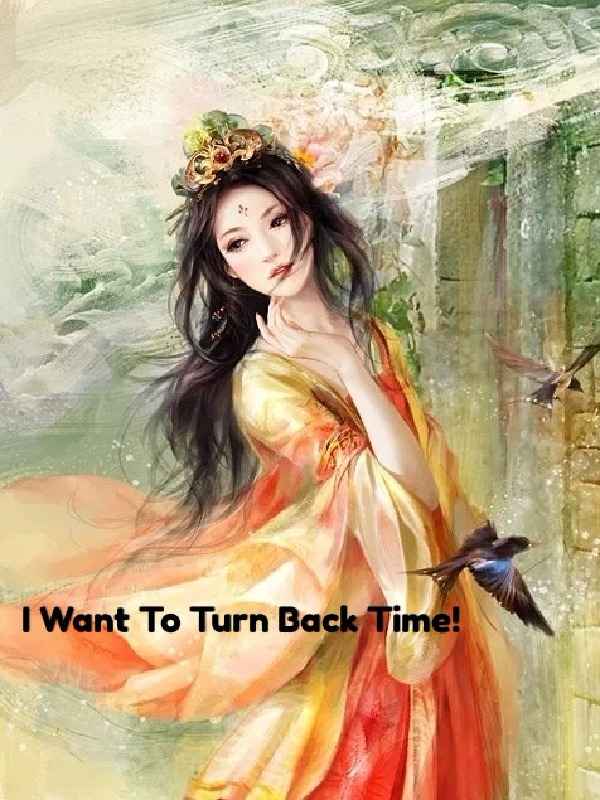 I Want To Turn Back Time!

Walking along the streets, with a skip in her step, Gu Qingye eyed the various kinds of candies and food. It was the lantern festival after all, held only once a year.

Lanterns hung from the beams of shops and on the balcony of houses. The fire within flickered from time to time, as the lantern swung left and right. Women dressed in beautiful colours, donning jewels on their heads that sparkle like the stars in the sky. Men walking along the streets gave off a domineering aura, coupled with their clothes filled with different kinds of patterns, the effect was further amplified. A few men were holding fans, with an exquisite face, and in their eyes traces of mischief could be detected. Married couples could be seen holding hands, smiling and talking, while unmarried individuals flaunt their assets. The river that was under the bridge could be seen with many lotus lanterns, making it seem as if it was glowing. Upon setting her eyes on the scene, Gu Qingye remembered that it is a tradition to write your wishes onto the lotus lantern and set it onto the river to send it off in hopes of it reaching the gods. Although the gods could also be considered those who reached the highest cultivation, Celestial cultivation stage. "Heh, with so many wishes, will God even bother to grant them?" with that thought, Gu Qingye walked off.

The journey of cultivation is a long one and you can only start cultivating at the age of 10. Starting from the colours of the rainbow, red is the lowest cultivation. Red, Orange, Yellow, Green, Blue, Purple, Violet, Master, Grand Master, Great Grand Master, Deity, Saint, Greater Saint, Celestial. There are five stages between, with the representation of stars.

At a side stand, Gu Qingye was bargaining with the owner about the price of a stick of candied apples. The owner was selling the candied apple for 10 taels, which was equal to 1 silver. 5 silvers equal to 1 gold. The palace probably has millions of gold.

"It's just one stick of candied apples! I'll give you 4 taels, how about it?" Gu Qingye proposed.

"That's just not how it works miss. I still have to do my business and earn a living! So please pay the actual price of 10 taels," the owner lamented.

"Fine! How about 6 taels? That's the most I can give you," Gu Qingye said.

The owner looked at Gu Qingye and pondered for a moment. "Alright then. Now please go away, I have to continue my business," the owner finally gave in and took the 4 taels out from the outstretched hand of Gu Qingye. They had been arguing for nearly half an hour.

Grinning from side to side, Gu Qingye took a stick of candied apples from the stand and ran off. If the owner had not given in, she would have taken it anyway.

After all, she was not favored in the Gu residence and would receive a monthly allowance of only 50 taels by her father, while her sisters, Gu Feiyang and Gu Feixin were given 20 silvers. The three of them were born from different mothers. Only her grandfather, the Patriarch of the Gu Family, was on her side and would pamper her and give her jewelry. Gu Qingye's mother had died, when she was only three. Her poor mother had led a very sheltered life and had never thought that her husband's concubine would scheme and plan her death. From then on, everything took a turn in her life. Her sisters would occasionally come to her place and wreak havoc, beating Gu Qingye until black and blue and stealing away the jewelry that was given to her by her grandfather. The thought of this caused Gu Qingye to snicker. How ironic it is that her sisters who were given everything still had to resort to taking things away from her? This left Gu Qingye with nothing but the 50 taels that was her allowance and a few pieces of common jewelry that her sisters left for her. Gu Qingye's clothes were also nothing special, she had to save up her money to be able to buy a dress from one of the shops on the street. She looked just like a commoner, albeit she was supposed to be a General's daughter.

The reason for this great difference of treatment between Gu Qingye and her sisters was their cultivation state. The Gu Family is a general's family after all. It is very common for the strong to be favored. Gu Feiyang, 17 years old, was at Green stage four stars, Fire attribute and Gu Feixin, 16 years old, had just reached the Green stage, Water attribute not too far behind Gu Feiyang, thus they were treated like jewels in the family as it was not common to be able to cultivate to the green stage in 6 years. While Gu Qingye, already the age of 15, could not cultivate, she was hence given the title 'The Waste of the Gu Family'. However, Gu Qingye was blessed with a high intelligence and had a way with words, but the family never noticed, and even if they did, they would not bother to care either. After all, everything was about one's cultivation state..

Sorry for the people who believe in God but the female lead is a non-believer. I hope you will continue reading the book!