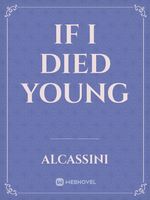 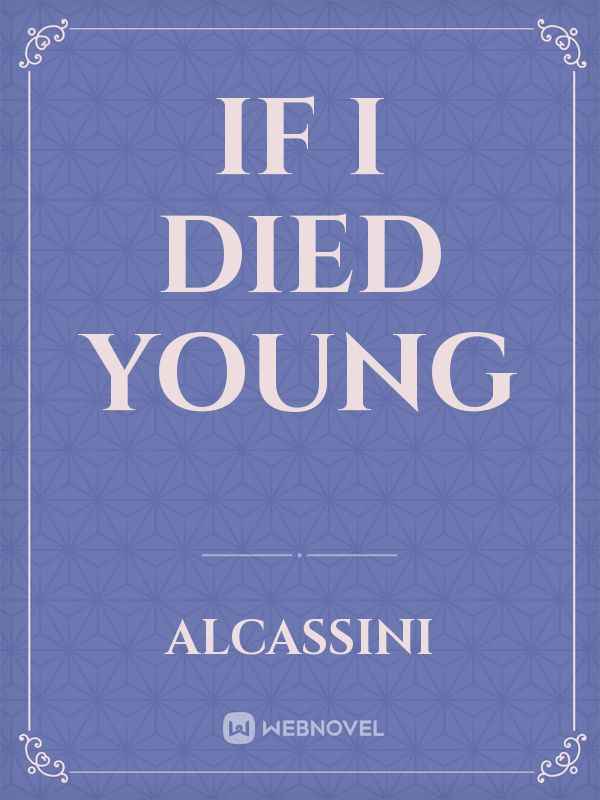 If I died young

Chapter 1: BIOGRAPHY AYANNA LERMERCIER OR THE VOIXE OF AN ANGEL

She is Ayanna Lemercier, of her name of birth Ayanna Grace Lemercier Valente Di Cassillini, better known under her name of scene AL Cassillini or still the "voice of Angel" or even "Little Angel," born on October 31, 1998, in Saint-Denis, of the Reunion, at midnight.               And, dies on October 31, 2022, in Suresnes, in the Hauts - de - Seine, is buried on November 3, 2022, in Sonnaz, in the department of Savoy in Auvergne - Rhône - Alpes, of the continuations of the mucoviscidose.

Singer of French, Mexican and, Italian origin, she was part of a Franco-Italian girls' band, South Korean mix, named Czarina since 2017.

She was a Mambo jumping rock dancer, acrobatic rock, Latin dance and, a figure skater.

She is a dancer, singer, rapper and, songwriter.

She is fluent in:

Ayanna Lemercier was born on October 31, 1998 in Saint - Denis de la Réunion, at midnight. At 28 months old in 2001, she has diagnosed with a variant of cystic fibrosis. Moreover, the doctor called "Pseudo-cystic fibrosis."

Eight months earlier, in 2000, she attacks respiratory difficulty, worrying her parents Alexander and Colina. They left her native island of Reunion to spend her childhood in Savoie with her family. - With her older brother Charles, her sister Aimée was two years older than her, her cousin Alicia who was two years younger. Furthermore, her two little cousins named Matthew and Nathaniel.

Although small, Ayanna and her sister appeared frail and fragile. However, they were very dynamic: they were agile and athletic - riding, swimming, and dancing. - Ayanna, six years old in 2004, will be crowned French champion of dance rock jumping formation Mambo Rock, in the category "young liberated." Ayanna and her sister also liked to participate in the hikes possible for them with their older brother.

At the age of twelve, Ayanna developed a blood infection, mainly affecting her lungs, putting her in an induced coma for almost 28 days.

Ayanna, her family, and a young girl in the hospital (with the same disease) later founded an association.

That association helps patients and families affected (with a sick family member) by chronic disease in its final stages (predominantly cystic fibrosis).

Ayanna spent her entire childhood between the Necker Hospital in Paris and the Foch Hospital in Suresnes. She will then undergo more than 30 surgeries related to cystic fibrosis. And two other operations on her legs in the years 2007 and 2010.

Everything will start for Ayanna and her sister when the latter will make their first repetitive falls qualified as "unnatural." The Lemercier family will have to move to Metropolitan France.

In the year 2004, all will take shape on the questions on her falls will answers, betweens the family meals and the competition.

In-depth tests done on the two young girls, aged eight and six, will confirm that they both suffer from the same genetic disease. Except that Ayanna has a different abnormality than her sister (cystic fibrosis).

This disease rarely affects two children in a row, and it is called "Larsen" syndrome. Nevertheless, in both sisters could be noted a striking difference in the syndrome. So their syndrome will be classified as a rare disease under the name of "Pseudo Larsen."

In 2015, a TV Channel made a specific documentary on the Larsen syndrome who adapts to a country.

The doctor of Ayanna and her sister (a geneticist doctor specializing in the rare diseases of childhood) will discover that the syndrome here also adapted to the Reunion island.

The syndrome's name is called "Larsen Bourbon" (ancient name of the Reunion island). Moreover, today, we are still waiting officially for the syndrome dubbed "Larsen de la Réunion" syndrome. The two young Lemercier's will always remain in the rare diseases because of their notable differences with the Bourbon syndrome, as no patient over time has the same genetic code. For Ayanna, the name Bourbon will also remain, despite the presence of cystic fibrosis. Because, as said above, they are a subcategory of this disease with their differences. Only 40 files, including the two Lemercier sisters, will be listed in 2015.

These are the crucial years for Ayanna:

Also, in December 2004, she won the ice skating championship.

In 2005, she participated in a swimming competition where she finished first.

In 2007, Ayanna underwent her first surgery on both of her legs. The surgery involved putting medical pins in her legs to hold her knees together. Also, to prevent falls. Two years after her sister Aimee.

In 2010, Ayanna will have her second leg surgery. This operation consists of removing the medical pin from her right leg. In addition, to redo the medical pin of the left leg.

The opération has done as a result of overtraining for a swimming competition. However, the doctors prescribed that horseback riding and forced swimming have not have recommended for his condition.

Her sister, Aimee, will be operated on the same year as her but in early October and mid-December.

You may find this a cliché, may believe it or not, and it is up to you. However, it all starts with a song.

While the year 2011 becomes the year of farewell for Ayanna and disappointment, leading to depression. Ayanna says goodbye to the world of competition and acrobatics. Furthermore, she was continuing the field of Latin dance only in a leisure area. She returns to classes continuously.

In 2018, she was renting an apartment with her sister Aimee, not far from her brother Charles in Tours, France, 2 hours and 40 minutes from her parents. We have to know because of her schedule, which does not correspond to her sister's, Ayanna has an hour alone in the apartment before her sister and the physiotherapist arrive.

This day was supposed to be a day like any other, where she is alone for an hour. On the same day, her father was released from his job much earlier than expected. Moreover, he does not know how to spend his time with his family, who had visited him earlier. He remembered that Ayanna had a beat of an hour alone in his apartment, so he decided to become, without warning, with his uncles, aunts, cousins. So he sent a message to his wife, who asked him to pick her up because she too had gone out earlier. He contacted his daughter Aimee and his son-in-law Charles, who told him to come and pick them up on the way.

Moreover, on the way, they all entered the apartment and heard a person singing. They saw Ayanna pushing the lyric of "Quand on a que l'amour" (When we have only loved) of Jacques Brel. They were surprised that she was singing and painting at the same time. Furthermore, suddenly, she stopped when she realized that she was not alone.

Furthermore, everything follows from this moment by a bet made with her father to witness the bet of her family. She will qualify this moment in front of the camera: "One of my most incredible days." By the victory of the French tricolor team at the 2018 World Championship, for the second time. Moreover, of her moment of singing in public for the first time, in the bar-restaurant equipped with a karaoke. She will sing the song that made her known to her family, "Quand on a que l'amour," by Jacques Brel.

In 2018, Ayanna was the only French to have chosen in the audition between the South Korean label YGIT Entertainment the school of Italy. This show gathers enough candidates for a new Italian South Korean mix group, where she arrives first in the ranking. Before joining the label, she will have to face 17 students in a show of 300 participants. In its second year, the French-Italian show "Graines de voix d'Or" (Golden voice seeds).

This show offers singing, technique, and dance classes in parallel.